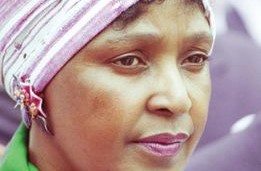 Reading Sisonke Msimang’s The Resurrection of Winnie Mandela and I was reminded of a pastel coloured poster I was once given, with a much loved Nelson Mandela quote: “No one is born hating.” The message –a baby pops out of the womb and does not know about skin colour, prejudice etc That is all learned. True, but after reading Sisonke Msimang’s, The Resurrection of Winnie Mandela, I gasped at what the late Winnie Mandela endure, in her life. You want to talk about hate and being hated? Read the book.  As a young woman, she was banned, banished, cut-off; muted; hounded. And then when her husband Nelson Mandela emerged from prison, he had become anointed as Madiba. She was shredded out of the narrative of the Rainbow Nation. It is so easy to make glib proclamations about “bad” and/or misguided choices when talking about Winnie Madikizela-Mandela. I am not surprised that she became militant and was not exactly warm and fuzzy. Ask yourself: How would you have fared if you had been in her position?

In this book, which is lean, pared down without embellishment; without cushioning by nostalgia, Msimang evokes a searing portrait of the formidable woman that was Winnie Madikizela-Mandela. The book is sub-titled as “a biography of survival” but to proclaim it as a ‘biography’ is not what this book is ‘about’. Although we are given a broad outline of her life and career, it is isn’t a biographical archive.  It is an emotional archive; yes a biography of survival. Msimang grapples with resurrecting Winnie Mandela so that we can look into her story. It is easier to look away. Winnie Mandela is tricky to write about; to talk about, to discuss but does that mean that we must scrunch her up and chuck her away? As Msimang notes, Winnie Mandela refused to say sorry. She was sorry for events, losses and deaths but she was not sorry and not conciliatory.

Some have criticised Msimang for not acknowledging Winnie Mandela’s alleged actions and culpability (a lot was alleged and has not been fully examined and weighted  in context of what others did), but in this book, she does repeatedly say that Winnie Mandela is a problematic person. One cannot excuse and Msimang doesn’t. She reiterates this so I am not sure why she has been vilified by some for supposedly not being able to chart the moral compass of Madikizela-Mandela; a compass that she lost sight of as she huddled and took refuge in what she thought was her saviour fan-group. Msimang’s writing is extraordinary – unwavering in its gaze- with vivid imaging – heart-breaking.  The part that got me was how she bought a house- which she hoped to be a sanctuary for Nelson Mandela’s homecoming but eventually it became a fortress for her; hiding behind high walls. The power of this book, for me, is that Msimang refrains from appeasing us with accounts by others of the Mother of the Nation Winnie – reminiscing of them hanging out in Joburg – Before – everything turned from Winnie’s dream to the cold reality of her life. Msimang is not mollifying in presenting us with her portrait. She is not there to make it better; to pacify us, the readers. She wants us to look deeply into this human’s story and I think for me the take-home is that the others involved on the story, need to be grilled for their complicity and enabling of what occurred. This book was published in 2018. Somehow, I missed it. It crossed by desk, when a friend was reading it recently and I learned that has been nominated for the Olive Schreiner Prize 2022. If I was on the panel of judges, it would get my nod. It is an uncomfortable book about a woman who is uncomfortable in the deepest sense but we need to NOT look away and scrunch up the narrative because it is too difficult to contemplate. A harrowing and brilliant read with writing which left me reeling – and thinking. 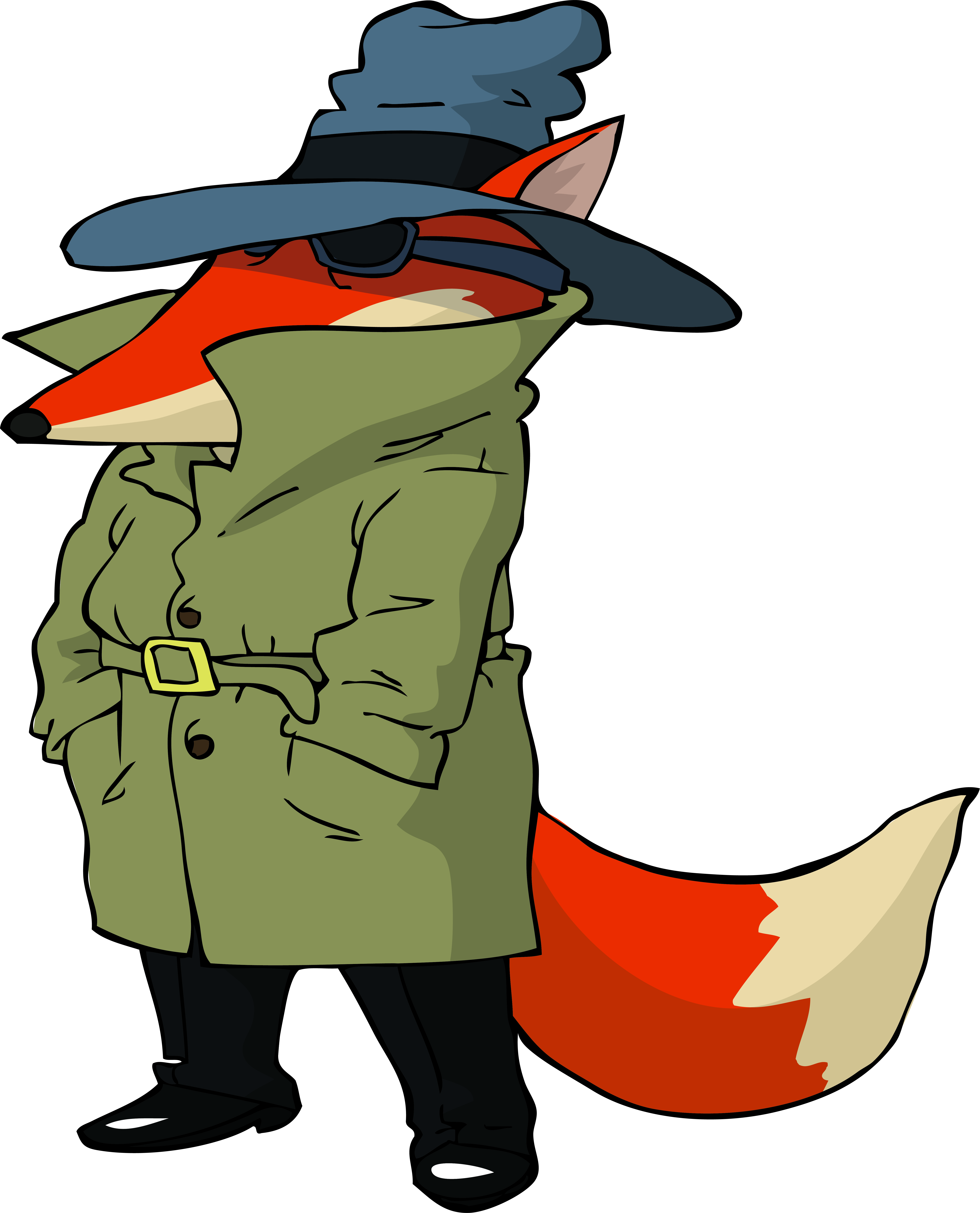 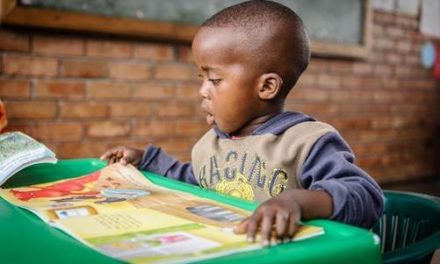 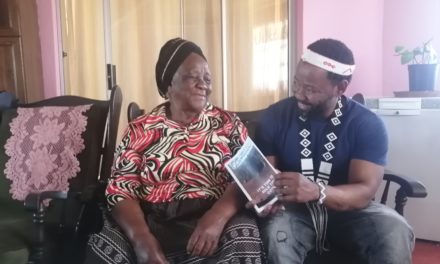 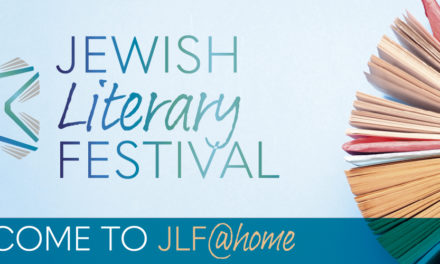