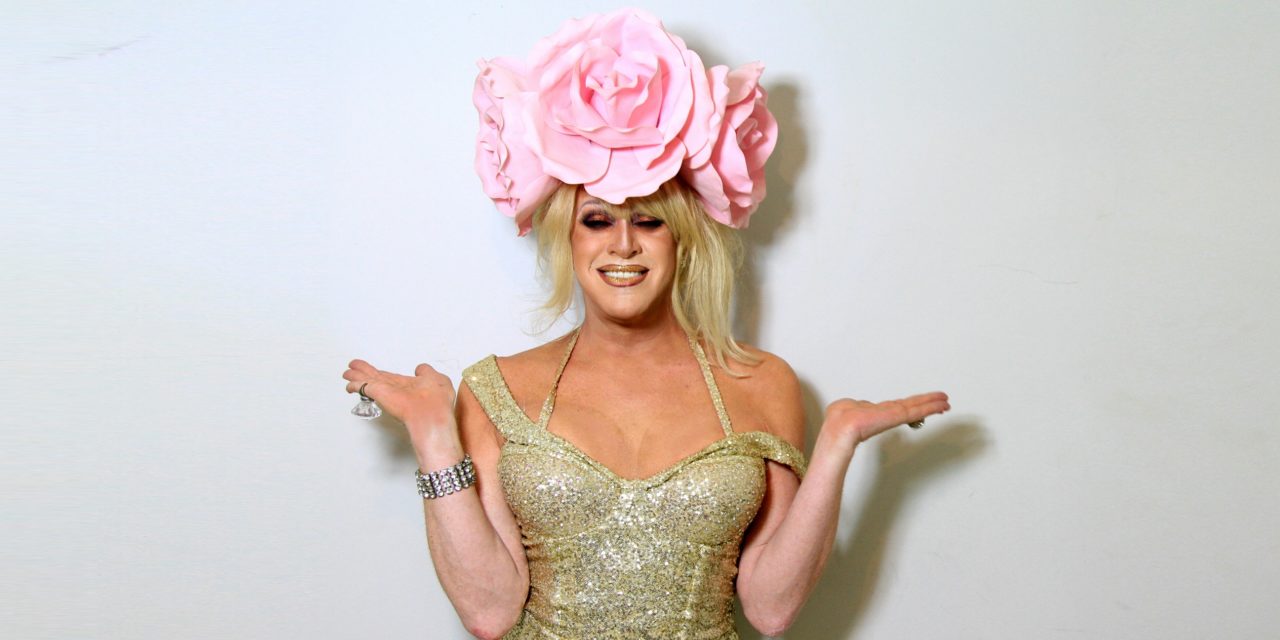 In June 2019, I saw Lilly Slaptsilli, present the maiden edition of I’m Gagging. In a previous incarnation, Lilly (aka Clive Allardyce) was part of the drag duo, Mince, along with Kieron Legacy.  The act was a hit in South Africa for nearly two decades. In 2019, Lilly transitioned to stand-up comic, with I’m Gagging, as her first solo show. In 2020, lockdown interruptus, brought the show to a grinding halt. When lockdown allowed on-stage shows again, Lily, brought back I’m Gagging to Beefcakes in Green Point, Cape Town. She has a residency on Wednesdays at Beefcakes. Clive doesn’t use the word ‘residency’ but if DJs and visual artists can bandy the term about; let’s say it as it is. Lilly Slaptsilli has a residency at Beefcakes. Give a shout-out to Beefcakes for its resilience and for keeping the stage going, during these tough times.  Yeah, the waiters are still hunky and bare chested (are we allowed this moment of objectification?) and yes, they keep their masks on, at all times. The pink cocktails are still brilliant.

I loved the I’m Gagging show in June 2019 and loved it again, when I saw it last Wednesday (April 2021). I am pleased to report that most of the material is new. That is great because so many comics trundle out the same lines. Yes, sets and situations can remain for a scripted show, structured around a concept but many comics have not received the memo of presenting the “same but different.” Great comics and jokesters have the ability to make their shtick fresh at, every telling. Mike Nichols and Elaine May did it with the Mother and Son set, performed umpteen times but always with a few twists and improv to provide alternative perspectives. Lilly does that with I am Gagging. The through-line remains, however, it is very much the lockdown edition. Yes, Beryl Cohen does makes a guest appearance. More on that, to follow, in this review.

When I saw Lilly in June 2019, I am Gagging was very much her transitioning show- Lilly transitioning from singing drag duo artiste to solo stand-up comic. Lilly spoke about her move from her old medina (home ground) of Sea Point to Observatory. She mused about the joys of dealing with questions when travelling with her drag accoutrements (bird seed). That remains in this edition but it is enhanced with lockdown intel – the fact that she misses flying and what it is like to fly during these Rona times. Lilly loves flying. Her aviation material is priceless as it taps into the loss of travel during this time of Rona. This is an example of how Lilly has shifted her baseline narrative. It is the I’m Gagging show but the 2021 edition is very different to the June 2020 edition, when we didn’t know about Rona, staying home and being locked down. We would have thought that it sounded like lunacy. Lily could not have scripted some of the stuff that has occurred and which has landed her in tricky territory in terms of inadvertently offending people. I am being cryptic. Go see the show and you will understand.

Let’s get to Beryl Cohen. In the 2019 incarnation of I am Gagging, the archetypal Sea Point kugel was in the frame (American Princess for our readers from abroad), but she was not named. A few weeks into lockdown [April-ish 2020] and Lilly introduced Beryl Cohen on her YouTube Channel. There is Beryl kibitzing with her friend Shaz/Shazzy (Sharon) and their mutual irritation of husbands; cleaning the curtains during lockdown (just sit in the car – avoid being infected). There is the constipation episode, during Pesach (Passover) and plotzing over the drive-through kosher MacDonald’s- MacMatzah. It is hilarious- wryly written, keenly observed. It is about relationships during lockdown. That is what makes this material vibe. There is the Jewish Sea Point Cape humour (infused with Glenhazel-eze) with Beryl’s signature tagline #MyKookalah (Joan Rivers – did “Oh grow Up”). Within the Jewish shtick is the real meat: How relationships have played out – or not – during lockdown with fantasies of spousal poisoning (Anti-freeze- ask Siri to execute instructions).

Lilly impressed me June 2019 and April 2021, she is getting in deeper into her persona. Watch her – “for free” on YouTube but nothing beats live – and seeing her on stage – as she riffs #MyKookalah, with her audience, at Beefcakes, in Cape Town. The one show in Jozi (Sandton, sorry) on May 7, is sold out. Subscribe to Lily’s YouTube channel and Facebook page, to receive alerts to new clips and shows. During lockdown, Lilly has been in demand for her personalised video messages – quickies and longer form via the myfanpark portal. She scripts spiels for birthdays, divorce parties, gender reveals (babies and all ages), auctions and corporate events. See box for details. Meanwhile, catch I’m Gagging at Beefcakes in Cape Town, until end of May 2021 and watch out for her new show in June 2021. As they say, laughter is the best medicine. You are going to feel a lot better after Lilly’s show- which as I say – even if you saw it in 2019- it is very different in 2021. Lilly is fabulous. Beryl Cohen a cooker of a kookalah. 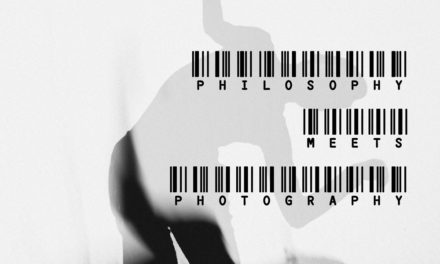 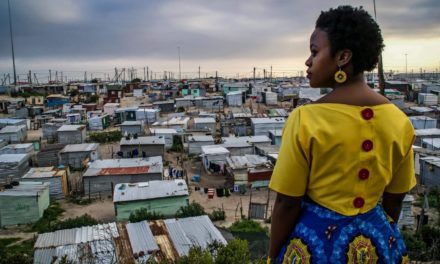 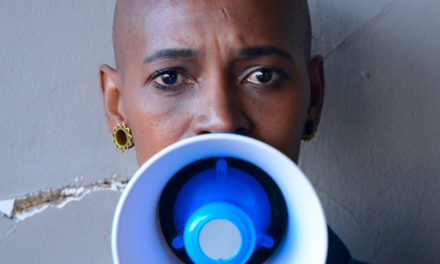 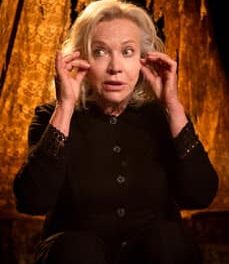