Casa da Música in Porto (opened 2005), designed by Dutch architect Rem Koolhaas is filled with natural light – from outside- through glass walls. There is natural light in the actual auditorium- not just in the foyers. The concert space is bathed in sheets of light. Presumably at night, artificial lighting is required but during the day, natural light illuminates the venue.

Light was part of the design brief. Porto –a port city – is by the sea and the idea was for the building to reflect the notion of a sea view: “beau vista”. (Or Boavista- Portuguese – “good view”). In brief: Two glass walls. Acoustic diffusing devices used to anchor sound. Double layered glass. Glass is curved to heighten acoustics. Upholstery on seats has been designed to absorb sound. Diverse building vocabulary- mash-up up of materials – copper in lifts, aluminum steps in concert hall (insulated with rubber), concrete, ceramic tiles.

According to our guide, there are “exactly 1238 seats” in the main auditorium. Seats are retractable. They slide in and out – not up. If you are sitting in your seat and someone is passing by, leaving the row, you push your butt back and there is space for person to walk. No need to get up.  Ingenious! No need to say: “excuse me”, “sorry to make you get up”, as you exit a row during interval, people tend to glare at you as they don’t want to get up. To see how these nifty seats operate, see @TheCapeRobyn on Instagram. Go to the story highlights tab and click on Porto.

We were told that initially there was some resistance to the Casa da Música design but that from the get-go, the building was meant to be an object of “provocation”. It was meant to visually disrupt the city scape which veers towards “traditional”, heritage and historical.

In terms of the conceptual approach to the project guide used the word, “edgy”. According to the guide, Koolhaas said that he envisaged that a space– craft or comet had landed in the square. He gave the image “of an alien object that crashed into the square”. This image carries the “idea of strangeness”.  I would say that this is a good description. The building conjures up a sense of disjunction. Talking of conjuring, on our journey into the city, by taxi, a woman was juggling skittles at the traffic lights, adjacent to the Casa da Música. Busking -Porto style.

The Casa da Música site was formerly a tram station (Rotunda da Boavista). The building was designed to commemorate the year 2001, in which Porto was designated European Capital of Culture- part of a European Commission initiative. Casa da Música was funded by that organisation and not by the city of Porto, as I understand, from what was conveyed during our tour.

Has  the Casa da Música been a commercial success? We asked that question, with The Cape Town Stadium in mind. The Cape Town Stadium was built for the 2010 Rugby World Cup. After that event, it has not been a cultural hub. It does see action with arena type concerts and events but for most of the time, it is a site of minimal activation. We chatted to a number of people at Casa da Música, but they were reluctant to go on the record. It sounds like the venue is busy but whether it generates income and is self-sustaining, is another story.

The verdict: Fabulous morning, delightful tour in a delightful town. Highly recommended. We usually dislike tours of buildings but this interlude gave us insights into the space and the building as a sculptural body, with reference to aesthetic and practical considerations. The guide is an architect by profession. Unfortunately we did not get his name. We were smitten by the building and lost ourselves in enjoying the moment. It makes a huge difference when an architect is guiding one through a building and not a person who is simply regurgitating a script by rote.  How does one know about the quality of tour guides at a venue? One doesn’t. If a tour is included in the entrance fee to a building/museum, then one might as well, give it a go. If it is awful, one can walk away. Guided tours are useful as one can often not access certain parts of a building, without an authorised guide.

Casa da Música is a dedicated music venue. The focus is on classical but other musical practices are presented. We were told that there is no opera at the venue. There is no pit in place for an orchestra. We were also told that the venue is not used to stage theatre as there are no wings. We found that interesting as in Cape Town, we have many venues which do not have wings but which are used for theatre. The building is beautiful and interesting; highly recommended on the trail of beautiful buildings. 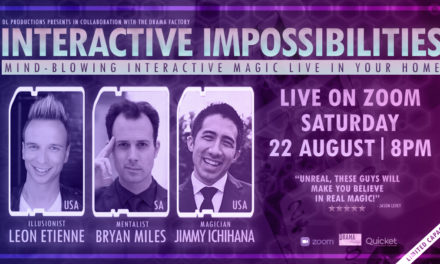 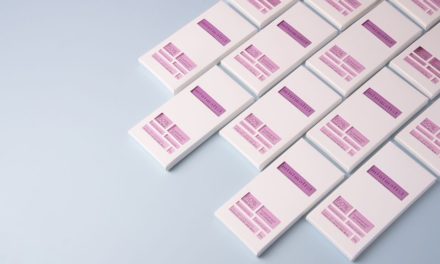 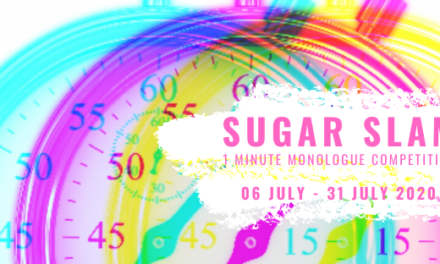 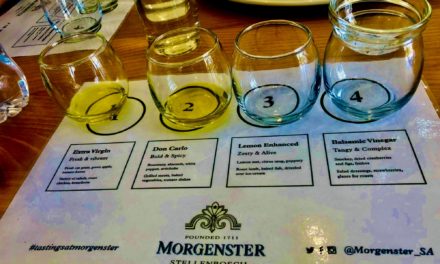