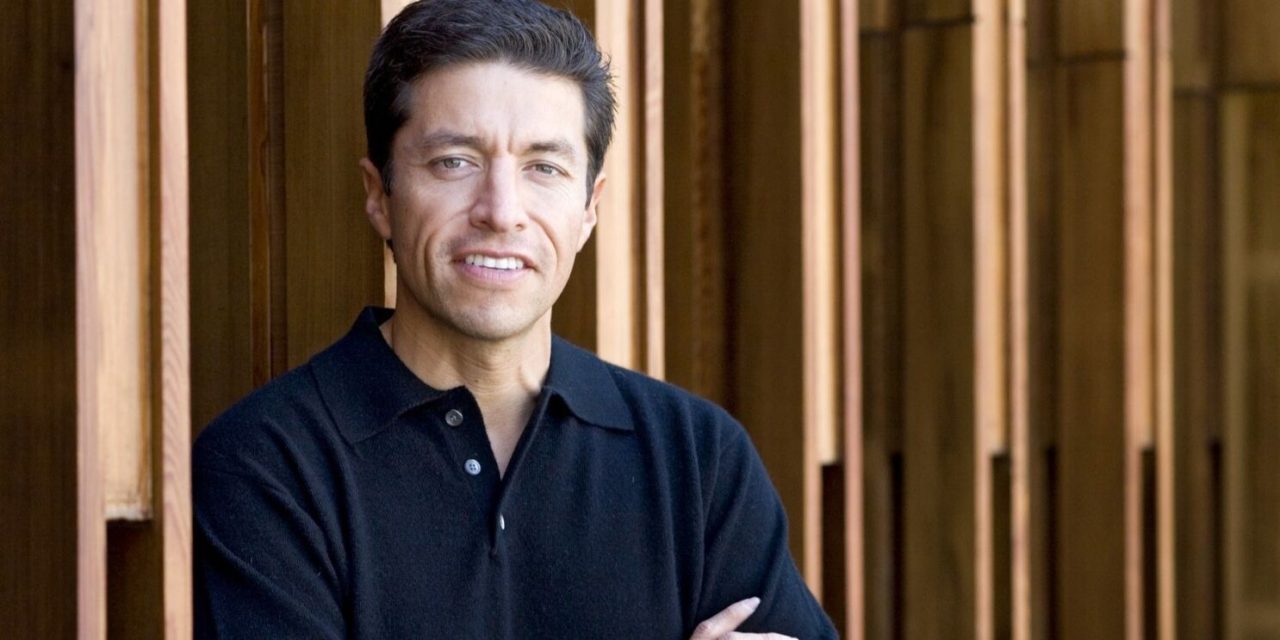 Acclaimed pianist Gustavo Romero is in Cape Town, playing at the Baxter Concert Hall. He is performing an epic series -32 Beethoven Piano Sonatas, in seven concerts. I was privileged to be at the first concert, tonight, January 24, 2022. It was wonderful to be back in the acoustically excellent Baxter Concert Hall. The last time, I was there, I think (who can be sure in these pandemic days), was in February 2020, shortly prior to lockdown, when Dame Kiri Te Kanawa led a Master Class for Cape Town Opera. Tonight, it was a treat, to see Gustavo Romero dazzle us with the full cycle of Beethoven piano sonatas- sans sheet music for reference. There is no IPad or reference system. It is all in his head. It is a virtuoso performance. Romano had pegged out 2020, to present the complete cycle of sonatas in celebration of the 250th anniversary of Beethoven’s birth [December 2020], but Covid delayed the South African season and here we are, January 26 to February 11, 2022, with Beethoven marven, Gustavo Romero.

The multiple award winning, Mexican-American concert pianist has toured SA, in the past. Everything feels a long time ago, in this unrelenting pandemic, but it has been a while since he performed a major concert series. Louise Howlett who has assisted Romero with organising this tour, says that the pianist loves SA and he has combined his holiday with the Beethoven Sonata Cycle: The holiday became a concert season or the concert season became a holiday. He is here and we are lucky to be able to experience this ambitious sonata cycle. Howlett, aka The Singing Lady [she was classically trained at the Royal College of Music in London], manages the Cape Town Concert Series. This season of Beethoven at the Baxter is not part of the CT Concert Series but with her indomitable organisational skills, she made it happen. It is not easy to arrange a season of this scale at any time. In Covid, with reduced seating and what-not, the logistics are not for the faint-hearted. It was absolutely thrilling to be in the beautiful concert hall. The venue is looking fab- spruced up and sleek. The air-conditioning was in full force which was a pleasure on a scorcher of a Cape Town evening. Romero had us in his thrall. Technically, it is wondrous to see him perform, without any need to reference music. His pacing and timing is extraordinary. I am not clued up on musical terminology but it takes no expert to marvel how he riffs between fast and slow cadences; taking the notes down to a tinkle and whoosh; a crescendo and then twists and turns. His focus is unwavering and concentration is beguiling. My favourite of the programme, tonight was Romero’s rendition of Beethoven’s sonata in f sharp major op 78- two animated and fervent movements. He dedicated this sonata to Countess Therese von Brunswick (which is why it is known as the Sonata ‘à Thérèse). She was his student. She was 16.  Imagine, if a music teacher dedicated a sonata to a teen student, in these days. Okay, moving along.

Romero is a professor of piano at the University of Texas. This renowned pianist, hails from San Diego, with Mexican heritage (in Guadalajara). He was a child prodigy: First public performance at age 10 and he won an award at that tender age. When he was 13, he performed with the New York Philharmonic, under the baton of Zubin Mehta. We are extraordinarily lucky to have him, present in our city, performing an epic cycle of Beethoven at the Baxter. The sonata series continues Wednesday (January 26) and then February 2, 5, 7, 9 and 11. Kudos to Louise Howlett, Ian Burgess-Simpson Pianos [for the piano], the Baxter; the fabulous Gillian Linder of the South College of Music and others for bringing us this awesome series, in lockdown. Thank you for bringing us live music, in this beautiful concert hall, in our beautiful city; during this balmy summer. The concerts start 6pm, except for the concert on Saturday February 5 [11am]. Early evening, prior to dusk (sunset is at about 7.55pm) and one can embrace the joy of being at a live event, interacting with (masked) humans, breathing in fresh air. I loved being there, tonight. Get there and enjoy. 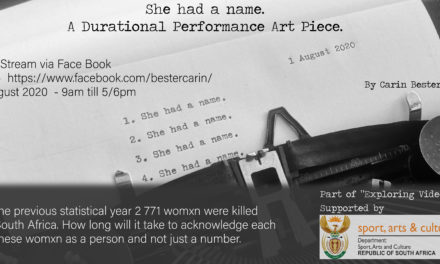 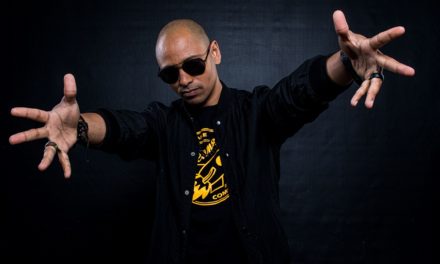 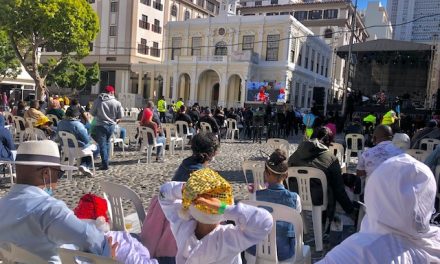 Reflections: Emotional and celebratory gathering at Unity On The Square, Day of Reconciliation, Cape Town, December 16, 2021 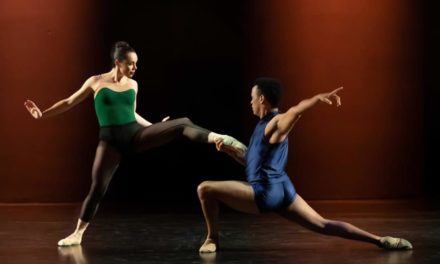