The Cape Town Philharmonic Orchestra has announced its Summer Cyber Symphony series- an online season. Four concerts will be streamed on Thursdays – March 25 to April 15, 2021. Jeremy Silber, director of the UCT Opera School is conducting three of the concerts. Bernhard Gueller, the CPO’s principal guest conductor is conducting one of the concerts.  Each concert will be on-line for a week. To be clear, this is being tagged as the Cyber Symphony Series because it is on the digital stage. It is not a hybrid concert series, with some people in attendance. It is being recorded on stage, not in a studio, so a sense of live performance, will be conjured up. This was evidenced during the recent CPO concerts, streamed during the festive season- spectacular – and beautifully filmed. We are not seeing musicians patched in through Zoom bubbles. They are socially distanced apart, masks on, sure but very much present and playing together with a conductor on the podium. The four concerts are being recorded under strict Covid-19 protocols. As of writing, Feb 23, two concerts have been filmed at the Cape Town City Hall. The other two concerts will be recorded at the Hugo Lambrechts Auditorium.

Related coverage on the Cape Town Philharmonic Orchestra’s concerts, during the Covid pandemic, on TheCapeRobyn https://thecaperobyn.co.za/review-cpo-gala-concerts-2020-online-jan-2021/ 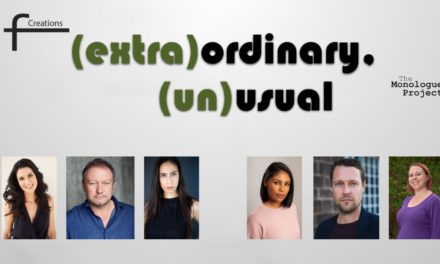 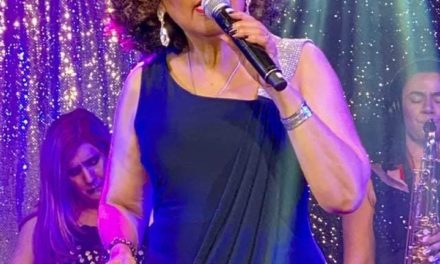 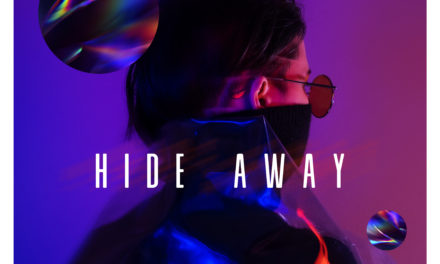 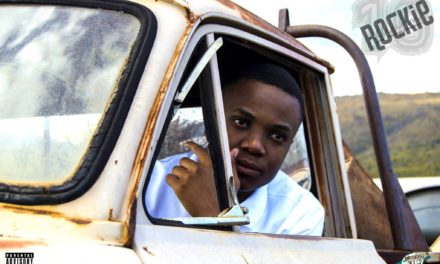