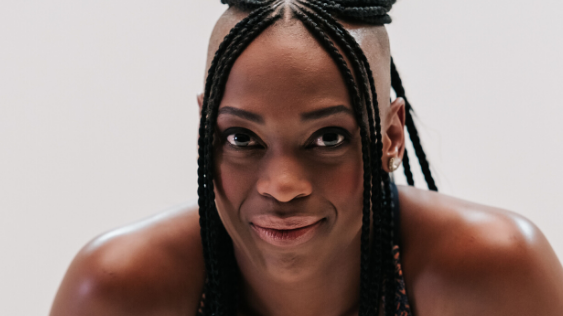 The 2021 edition of South Africa’s National Arts Festival [NAF] was scheduled to be presented as hybrid festival but due to the surge in Covid – the dreaded Delta variant -and increased lockdown regulations, the festival has had to re-boot and everything will go out online, on the festival website. An audience-in-attendance festival was scheduled to take place from July 8-18 in Makhanda. This is no longer possible because of Covid. The festival organisers are currently working flat-out to see what may be transferred online. Some shows were already in the process of being filmed for the online festival and now it is a matter of ascertaining if other shows may be filmed, on stage, without an audience-in-attendance. Those that bought tickets for Makhanda Live, are being refunded. Check back with TheCapeRobyn and/or the NAF site for the programme which will be released soon. A big round of applause to the NAF and its sponsors, which include anchor sponsor, Standard Bank for its support for the arts; and the continued support during the pandemic. When the NAF, announced, shortly after lockdown in March 2020, that it was presenting an online festival, many people thought that lockdown was going to be a few months and then it would be back to “normal”. We had no idea that over a year later and we are still in lockdown, at the mercy of new mutations and variants of the virus. When the NAF announced its hybrid 2021 festival, Covid numbers were stable. An audience-in-attendance festival seemed feasible. Creatives were keen and patrons indicated that they wanted to see live performance. Here we are, July 2021 and team NAF is re-calibrating the festival. Last year’s vNAF was thrilling and we urge people to support the 2021 vNAF.

The impact of vNAF 2020 went beyond the parameters of the event. Many of the works created for the vNAF went on to be screened at other festivals. Without the support and funding from the festival, this would not have happened. An example is the film made by Garage Ensemble [dance studio] in Okiep in the Northern Cape. Garage had a work accepted for the main programme at NAF 2020 but when the live festival was cancelled, it was suggested that the studio make a film. Rising to the challenge, Garage made Die Dans Van My Heenkoms, Bolero stories told by Alfred Hinkel. After vNAF 2020, the film won an award at another festival. The film is streaming from July 17 for a month on Quicket. This online screening is NOT part of vNAF 2021.  The point is – without the creative and financial support from the NAF, the film would not have been made. Choreographer Alfred Hinkel is a legendary force in contemporary dance in South Africa. His collaborative approach led the way for other companies to create work which is informed and shaped by a company; a community, the voices and stories of artists. His work is seminal. His embrace of an African dance aesthetic opened up the way for other studios and companies.  The film is his origin story, framed around Bolero – the dance piece he first put together in 1976 (set to the music of Maurice Ravel)– with input from other creatives from Jazzart Dance. Without the vNAF 2020 as incubator, as virtual stage, this important film would not have been made. There are many examples of artists who flighted work on vNAF 2020 and that led to being featured on other festivals and commissions. Stand by, as team NAF gets the programme together in year two of the pandemic and lockdown. Here is the link to the film, Die Dans Van My Heenkoms, Bolero stories told by Alfred Hinkel https://thecaperobyn.co.za/dance-film-online-screening-die-dans-van-my-heenkoms-bolero-stories-told-by-alfred-hinkel-july-aug-2021/ To re-iterate, the film is NOT part of NAF 2021 but it was birthed by the NAF online stage. 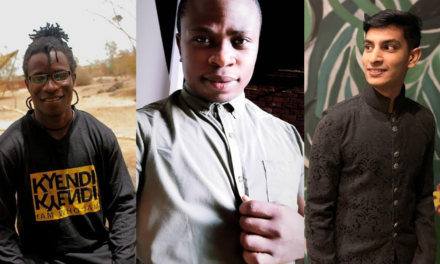 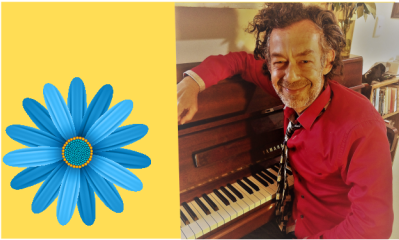 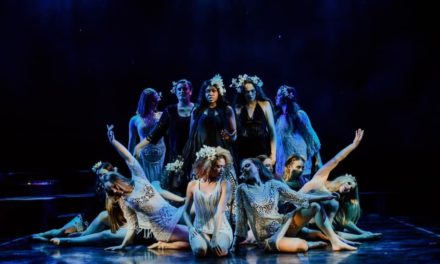 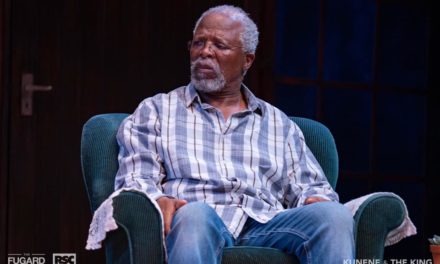