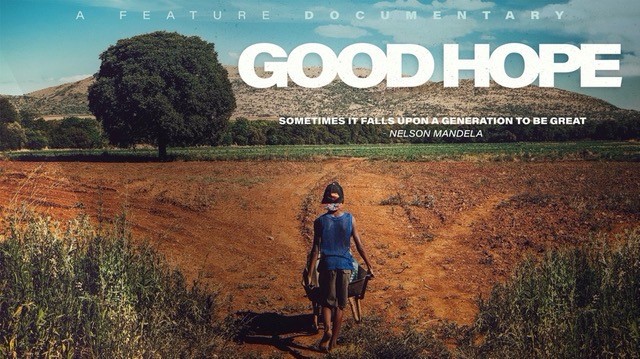 Tomorrow is June 16: Youth Day 2020, South Africa. Youth Day commemorates the 1976 Soweto Uprisings. Before the pandemic, London based film maker, Anthony Fabian wrapped up his feature length, documentary, Good Hope. The 93 minute documentary was scheduled to premiere in in March at the Vancouver South African Film Festival. That festival was postponed. The film launches digitally, tomorrow, June 16, 2020, on the Good Hope website- available to rent by streaming or purchase. Good Hope is a Moonlighting Films production made in association with Elysian Films.

Fabian was born in San Francisco, California. He grew up in Mexico City, Paris and London and graduated from UCLA’s Film and Television School in 1986. He has made other films on South Africa. Fabian approached producer Katherine Leach-Lewis with the concept for Good Hope. They were introduced by a mutual London friend, says Leach-Lewis. She says: “Anthony felt the disconnect between the way people talked about the country and what he felt – and saw – when he was in South Africa. That, coupled with how inspired he was by the young people he was meeting – articulate, well-rounded, ambitious. He thought, if the future is in their hands, it can only be bright and I really wanted share in his vision, as I felt it too, and aimed to put some positivity in the media. This really was a hopeful story and one that showed a different narrative, a can-do mind-set and we would hear voices not often heard, that of young people, who had lots to say. Then the real exploration began – why all the negativity? What are the problems? What are the solutions? Looking at the new generation was definitely the way to find the answers. So we went about raising the money and producing the interviews and starting to research the archive…”

The genesis of the film goes back to April 2016. Leach-Lewis explains: “It started with the idea for a series of films about South Africa, the themes of which were eventually distilled into a feature documentary.”

Watching Good Hope, the day before Youth Day 2020 and I am struck by the fact that the disconnect has become heightened during the global pandemic and the national lockdown in South Africa. The film opens with a call-out to hope and ends on a note of positivity. Laced through the interviews with people like Thuli Madonsela, Lerato Tshabalala(author and broadcaster), Mike van Graan(theatre maker and playwright) and Siya Kolisi(no explanation needed) is the hope and despair and that runs through this country. For many, hope is the equaliser. For others, the ruptures are very difficult to balance with the positivity and this well captured by Fabian and his team. There is an impassioned discourse around race, gender inequality, violence against women and children, rights to education and health care; accountability, auditing of corruption, privilege. We live in a complicated country. Many of the respondents grapple with the myth of the Madiba construct of the Rainbow Nation and the reality of the imbalances in the country. This was before the pandemic. It has become a lot more complicated.

In these days of the pandemic – we are very much caught up in the pandemic – with no end in sight – the ruptures have deepened. Some of those interviewed talk with huge hope about “human development strategies and potential ; networking, driving opportunities for young people….” Sadly, so many of those opportunities have been snuffed out by the lockdown. I wonder how some of the individuals featured on the documentary have fared economically during the lockdown.  Jobs have been lost. Funding has been cut. Our currency has lost value. Yes, we need to regenerate, be hopeful, innovative, resilient and all the rest. The arts and hospitality/tourism industries have been decimated by the lockdown. The gulf between the haves and between the have nots is extreme. As a nation we went into shock with the lockdown regulations, flummoxed by the details. The mantra that we are “all equal” is patently not true (“staying safe” at home when you don’t have a home or where conditions are cramped and social distancing is impossible). As for “we are all in this together”, that is another aphorism which is a lovely idea but the reality is very different. Hope is inextricably tied into “fairness” and much of what has occurred in lockdown is not “fair”. Poverty is not fair. Apartheid wasn’t fair.

It is fascinating to watch this feature and reflect on how things have changed in such a short time. The incredible hope that has been built up in many sectors has been shunted with this pandemic. Education features prominently in this documentary – the need to educate all – obviously – the options out there – or not. Of course, during the national lockdown, schools have been shuttered. Online distance learning has continued, hosted by schools with resources. Learners who attend schools, which are underfunded, have in the main, been left out of the digital loop. Even if a school has online resources, many learners do not have access to data which is expensive in South Africa.

We watch this documentary against the global landscape of despair, rage and frustration which we have seen since the police brutality and racism in the USA. Black Lives Matter has sparked off protests around the world. Hope? It is there but not everyone can grasp on and keep holding.

In the film, Good Hope, we hear sound bites like, “ideas, create opportunities”. Watching this documentary, there is the chilling reality that so many vital structures and organisations have fallen over in the lockdown in South Africa. Going forward? Of course, but… Going forward now is very different to when the film was finished [2019].

Good Hope is an engrossing and sensitively made film – providing a meditation into hope in South Africa – before the world changed. More than ever, we DO need hope. 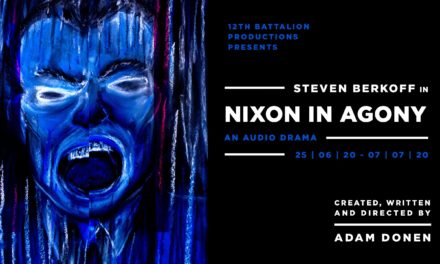 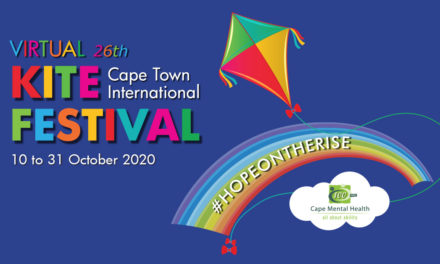 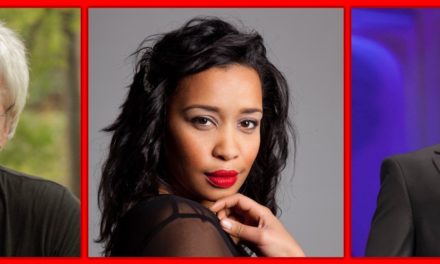 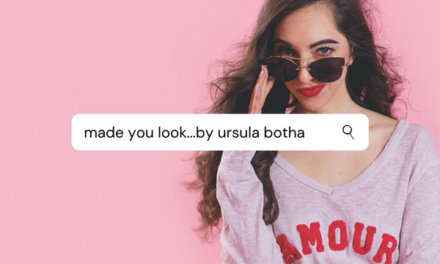