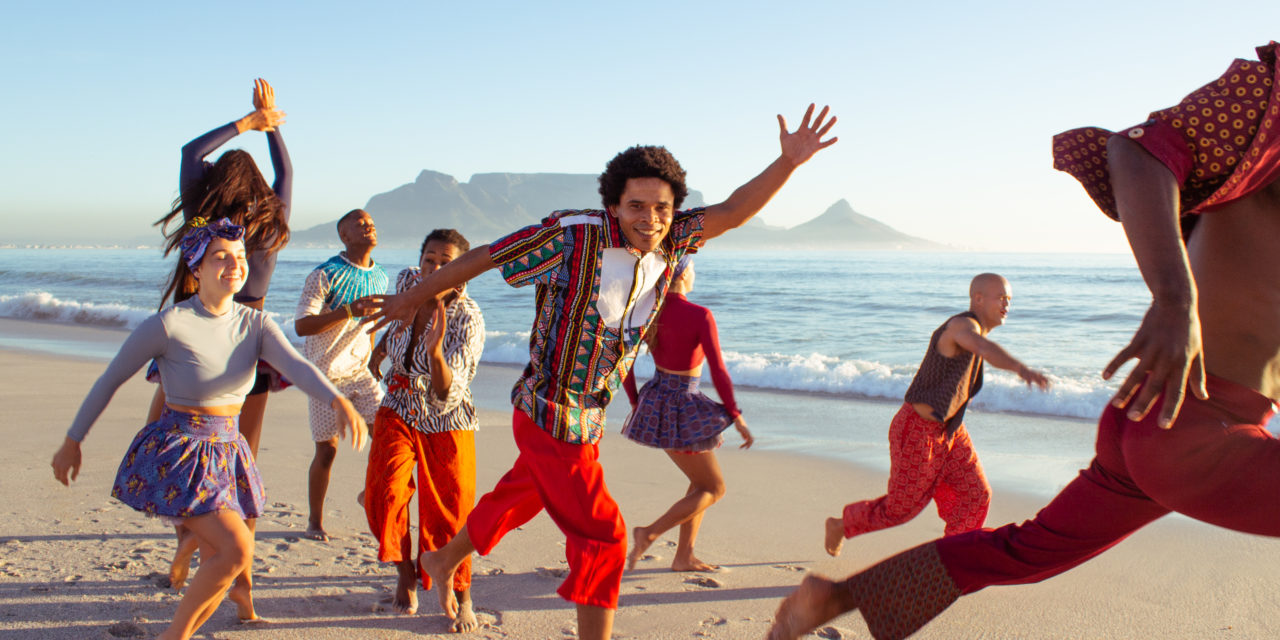 I loved watching MOYA- a beautiful film – visually, musically and emotionally. The beauty is evoked in tandem with reality checks- sand and dust in Cape Town- gumboots on a sand road. Image rich, MOYA, presents a mesmeric filmic experience, set against a stirring soundtrack of songs from the African continent.

As always, it is breathtaking to see the circus skills of the Zip Zap artists but MOYA, goes beyond ‘circus film’. Besides a rap number, penned and performed by Zip Zap’s Jason Barnard, the film has no dialogue; no voice over.  MOYA’s soundtrack, includes songs such as, Made In Africa (Stephen Marley, Wale, The cast of Fela): “Educate yourselves, of Africa…To liberate yourself, Africa. Keep your heads up high Africa. Oldest nation on this earth. Know just what you worth…” Those words sound out urgently, as we see the artists, tracking and figuring their places in their city, Cape Town: At a fruit market in Milnerton (a mango becomes a juggling ball- magical to see); on the beach, on sand dunes, dusty roads, in a garden, dancing on the streets, framed by the colourful houses in the Bo Kaap, in the inner city. The artists play and engage with their city. It is a city, known for its beauty; allure. It is also a tough city. Dovetailing with the beauty, is poverty, homelessness and unpredictable weather. When that South Easter blows and we have blustery conditions, there is a dark edge to the splendour, for those that are out of the scenic frame; on the streets. Many Zip Zap artists have found a home at Zip Zap; literally off the streets of Cape Town. This has been documented in previous Zip Zap films. In MOYA, without voice over and narrative documentary, the duality of the city is transfigured through images and music. MOYA is a political film (lyrics from songs like Made in Africa) and it is a personal film (Barnard’s rap piece and other songs which are songs of the African continent).

Some of the songs are in French. Without subtitles, I get the sense of yearning and dirge, from the beat in the music. Music/melody transcends language. The songs ping for me in relation to the French in Africa – colonialism- which led to the rich repository of French idioms in contemporary Africa.  The Zip Zap artists are grappling with making sense, of everything; as they interact with their city; country. We see glimpses of the artists in a theatrical context, in The Zip Zap Dome, on Cape Town’s Foreshore. This is pure theatre and we gasp, in wonder. This is the performative side of Zip Zap but what comes across in this film is the work, discipline, precision, camaraderie of the company. This is conveyed through a mélange of images – bodies in motion, landscape, lighting, sound and voice. MOYA isn’t a lockdown or pandemic film, but it taps into the sense of where we are at now, Africa, in the pandemic. I am getting that we must look to ourselves; our energy, spirit, resources, creativity. The Zip Zappers are encouraging us to affirm ourselves and celebrate our continent.  They have done this by working collaboratively; through balance, care; trust, not letting go; lifting each other; always watching for cues; never losing concentration and letting go of fear- fear of falling.

Dance is foregrounded in MOYA. The choreography (various, including Adele Blank, Sabine van Rensburg and Brent Van Rensburg) is astounding. I have never seen the company dance like this- incredible. For me, this film, is like Zip Zap deconstructed. The circus has been stripped back from the theatre, the tent, glitz, makeup, circus costumes and ‘show time’. We see the artistry, creativity, strength; soul. MOYA pops up in many languages – isiXhosa, isiZulu – ‘energy, spirit, soul, wind’; Swahili – ‘soul’. There is a Spanish Moya – from Basque word ‘oi’ for ‘pasture’ – being free and untethered. All of that is in MOYA by Zip Zap Circus. It is a soulful film –framed by circus art and on other levels, it is a film which is deeply personal and political.

I watched a rough cut of this film, in order to review it ahead of its online premiere as a pay-by-view stream on April 24-25, 2021, but I doubt whether much will be added to the film. It is a beautiful film – evocative cinematography and editing as images/scenes segue and wrap around each other; sound, design, and concept. 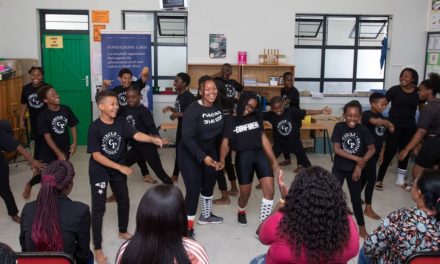 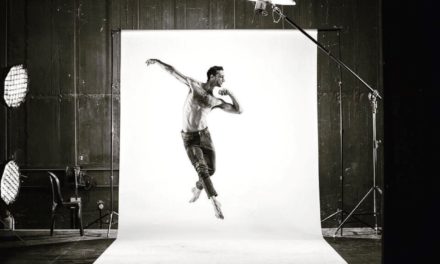 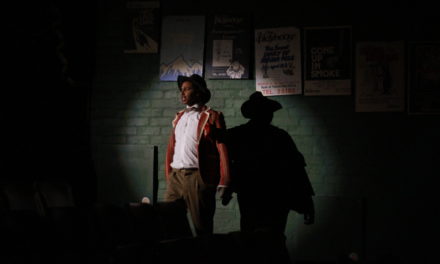 On stage: The 39 Steps at The Playhouse Theatre, Somerset West, May 2021 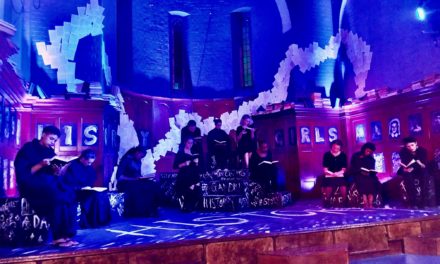