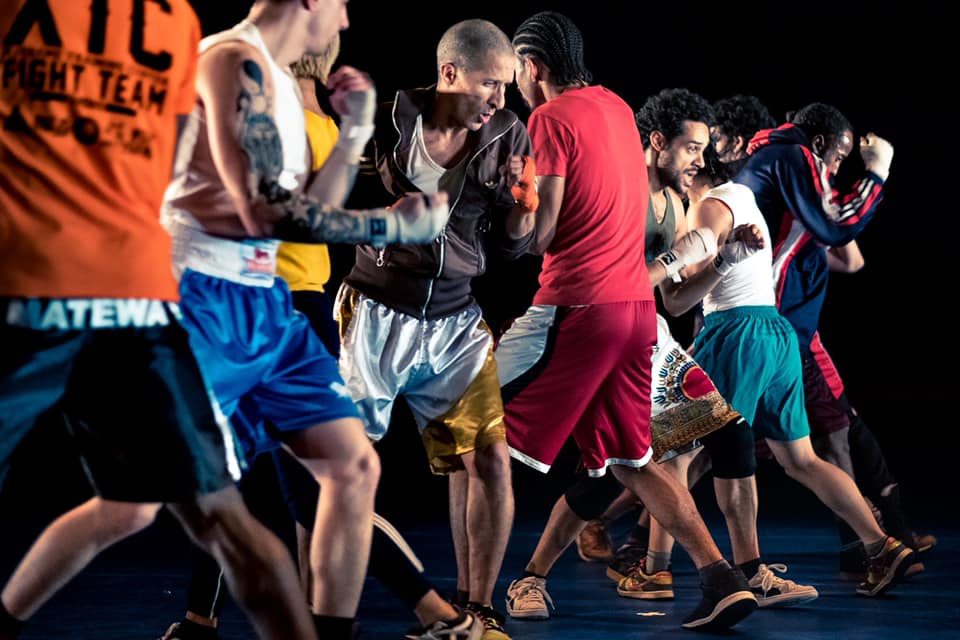 About the dance pieces:

Requiem pour L premiered in January 2018 in Berlin, so it is a very new work. It has been described as a “deeply philosophical work that translates anxieties about mortality into art.” It was inspired by Mozart’s unfinished so-called “burial hymn” and has cast of fourteen musicians and singers from around the world. The organisers say that is better to describe it as a “movement concert” as it goes beyond being a dance piece. It is “a ceremony of mourning alongside an uplifting celebration of life. In approaching this piece, director Alain Platel has also drawn from loss and bereavement from his own life. The company, les ballets C de la B was founded in Ghent, by Platel in 1984.

(B), presented by Siamese Cie (the company headed up by Koen Augustijnen and Rosalba Torres Guerrero), features seven dancers and three boxers. It grapples with the need “to stay alive, keep ‘fighting’ for a better life, no matter the challenges faced.” Large-scale set evokes a boxing arena. The image conjures up a space where two worlds and two disciplines which “spar with, yet complement, each other”. See https://www.youtube.com/watch?v=fJs6TU9pFM4

The Flemish dance season at the Baxter is presented by the Government of Flanders in association with the Baxter Theatre. The season follows a recent tour at the Klein Karoo Kunstefees (March) and at the Market Theatre in Johannesburg (May). As May be seen from the interview, below with Dr. Geraldine Reymenants, this a epic dance-theatre event with cross country collaboration and an extraordinary lineup of artists- dancers and musicians.

Note: Belgium is divided into three regions. Two of the regions – the Flemish Region or Flanders and Walloon Region, or Wallonia, are subdivided into five provinces. It is complicated – language, culture, identity, politics. The dance companies on at the Baxter are based in Ghent which is part of Flanders. Gent – as it is written in Flemish- is where the famous 15th century Ghent Altarpiece is situated. It is also referred to as the Van Eyck Altarpiece as it is attributed to brothers Hubert and Jan van Eyck. This is just a point of clarification that these two dance companies are based in Ghent which is part of the Flanders region in Belgium.

Dr. Geraldine Reymenants provides insights into what we can expect to see at the Flemish Dance Season at the Baxter”

TheCapeRobyn: How did this season come about?

Dr. Geraldine Reymenants: The Governments of Flanders and South Africa have enjoyed over 20 years of cooperation in various sectors, arts and culture being a prominent area of collaboration and mutual exchange. As a universal language, that brings people from very diverse backgrounds together in a meaningful way, dance has been a focus of the cooperation from the outset.

In the past years we have seen a growing interest from South African festivals and theatres to program Flemish dance productions, for instance the National Arts Festival, Dance Umbrella Johannesburg and the Klein Karoo National Arts Festival. The current Flemish Dance Season grew out of that interest, when we decided to bring all those requests together into one, focused season, in which we could complement the shows with workshops and talks, as an opportunity to strengthen our relations with South Africa and its vibrant dance scene, and to connect to the South African audience.

TheCapeRobyn: SA artists like Gregory Maqoma, Dada Masilo, George Khumalo and Moya Michael have been involved with the contemporary dance world in Belgium?

Dr. Geraldine Reymenants: In the last 30 years, thanks to P.A.R.T.S. in Brussels (the Performing Arts Research and Training Studios) and companies such as Ultima Vez (Wim Vandekeybus), les ballets C de la B (Alain Platel) and Rosas (Anne Teresa De Keersmaeker), the Brussels and Flemish dance scene have enjoyed an enormous international influx, and this is translating into the work currently being produced.

The international students, dancers and choreographers carry with them the (artistic) traditions of their home countries, and introduce different cultural heritages, references and aesthetic criteria through and in their work. Many of them not only bring intercultural exchange onto the stage, but graft their entire practice on that exchange, dividing their time between and creating performances in several countries at the same time, thereby acting as bridges and bringing together artists from various continents.

South African dancers/choreographers like Gregory Maqoma, Dada Masilo, George Khumalo and Moya Michael received (part of) their training in Brussels (at P.A.R.T.S.). While Gregory Maqoma and Dada Masilo have returned to their home country, choreographer Moya Michael continues to work from Brussels, but remains very much connected to South Africa, as shown by her recent production Coloured Swans 1: Khoiswan, that premiered at Dance Umbrella 2018.

Are all the dancers in the Baxter season from Belgium or are there South African dancers involved?

Both the artistic director and the musical director of Requiem pour L. are Belgian.

TheCapeRobyn: It looks like an epic project. How many artists are coming out from Belgium?

Dr. Geraldine Reymenants: For Requiem pour L. 14 musicians are coming to South Africa, plus the artistic and musical director of the production, technicians, the manager of the company and the tour manager.

For (B), 9 dancers/boxers are coming to South Africa, plus the two choreographers, technicians and the tour manager.

Not all are flying in directly from Belgium, though. Some are coming from the DRC or elsewhere they are living.

TheCapeRobyn: Are you bringing out set and lighting designers?

Dr. Geraldine Reymenants: The set and lightning designers are not coming to South Africa, but the companies are obviously bringing technicians, who will work with the technicians of the SA theatres. 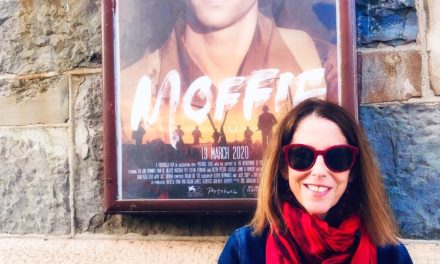 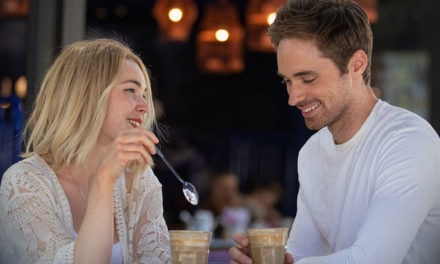 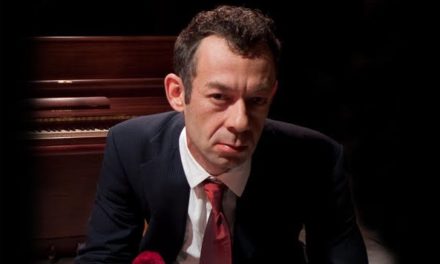 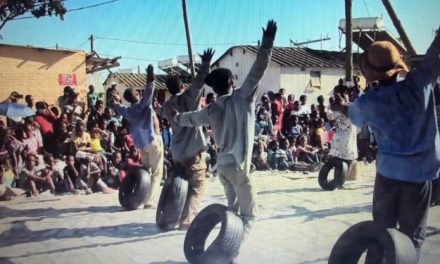 Dance review: Locked Doors, Behind Doors by Indoni on YouTube