In the Limelight: Pioneering theatre for all at the Shakespeare Schools Festival South Africa 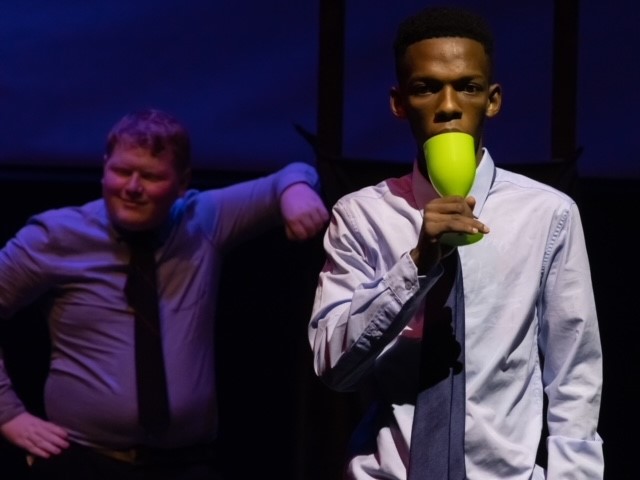 In the Limelight: Pioneering theatre for all at the Shakespeare Schools Festival South Africa – Pioneer School for the Visually Impaired -creating thrilling and innovative theatre

The first leg of the 2022 edition of Shakespeare Schools Festival South Africa wrapped up tonight (May 14, 2022) at the D6 Theatre (formerly the Fugard Theatre) in District Six.  The Cape Town season will resume in August (10-20, 2022) at the Baxter Theatre. The festival invites schools to present abridged versions of Shakespeare’s plays – 30 minute adaptions. Learners may keep with Elizabethan settings or localise texts, add in music, dance and dialect. Plays may be performed in any of our official languages. It is an extraordinary festival – in terms of its accessibility and vision. Core to the festival is accessibility. It does not matter what barriers learners deal with: Everyone is welcome to participate. I love the fact that when programming, the organisers do not box in schools. In 2021 SSFSA, at Artscape, I watched a showcase, with three schools – the De Le Bat School for the Deaf, Wynberg Boys High (a school with extensive resources) and Westlake Primary School (a school in Westlake Township- in an under resourced area but a welll equipped school). It was exhilarating to watch the three schools – putting on their adaptations of the Bard.

With live performance reviving with rapid fire, in Cape Town, albeit with Covid restrictions in place (limited seating etc), I was unfortunately unable to attend a performance at the D6 Theatre for 2022 SSFSA. I particular wanted to watch the Pioneer School for the Visually Impaired, in action with its interpretation of Othello. As I was not able to attend the evening show, I was invited to watch a technical rehearsal- to give me insight into how visually impaired learners and their teachers are creating theatre of excellence – transcending visual impairment challenges. It was a humbling and inspirational experience.

This was my second viewing of theatre by the Pioneer School. In March 2020, at the Fugard Theatre (as it was then), shortly be went into lockdown in South Africa, I watched The Pioneer School stage a hipster Romeo and Juliet, set in Camps Bay. I was overwhelmed by the production- its creativity, energy, originality and the fun that the learners were having on stage. It was intrigued by the process involved – making the performance flow seamlessly. In 2020, chatting to Pioneer teacher, Derek Daly, he explained how textured bands of carpets and other materials are placed on the stage, so that the students can ‘feel’ their way and gauge direction. Partially sighted learners, also assist in leading or guiding performers. Will tremendous skill and a huge amount of rehearsal and work, the result is that “disability” is not in focus, one is watching an adaption of Shakespeare and the school happens to have learners with visual impairments.

Watching the tech rehearsals this week at the D6 Theatre, and I was witness to the effort that is put into pulling everything together. I found it fascinating to watch Derek Daly on the stage with his students – taking the learners around – placing and marking – with the carpet bands and squishy plastic pieces on the bands. And then, he went into the lighting and sound box and the focus was on getting the lighting and other aspects geared up.  The notion of “visual impairments” was not in the frame. It was a teacher working with a technical team, in a professionally set up theatre, plotting the light, sound and other effects. It was extraordinary to watch the process and see the work put in by all – students, teachers and creative team. Bravo to the festival for developing this amazing platform and for keeping it going during the pandemic. This year, the festival was inundated with applications which led to a bumper national edition – around South Africa.

I look forward to attending the second season of the Cape Town #SSFSA2022, which will take place from August 10-20 at the Baxter Theatre. Booking link is open: https://www.webtickets.co.za/v2/Event.aspx?itemid=1513749284The festival is also taking place in Johannesburg (September 6-11 at the Joburg Theatre), George (September 9-11 and 16-18 at The Dotsure George Arts Theatre) and Durban (September 13-17 at The Playhouse).

Related coverage: https://thecaperobyn.co.za/preview-bumper-edition-for-the-12th-shakespeare-schools-festival-south-africa-2022/ and for other links see that post. 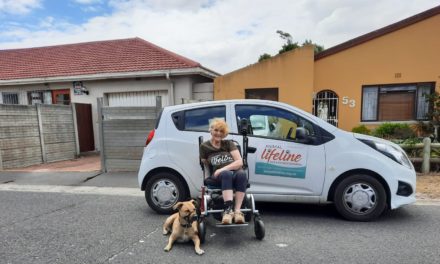 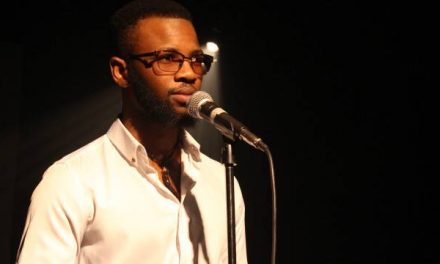 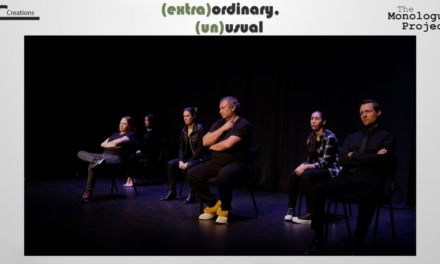 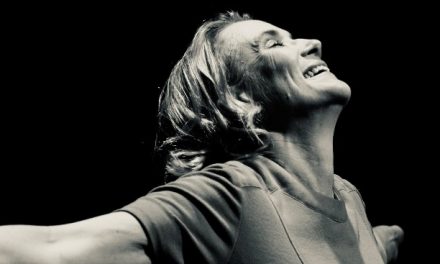 Preview: Head into autumn 2022, with awesome April line-up at The Drama Factory