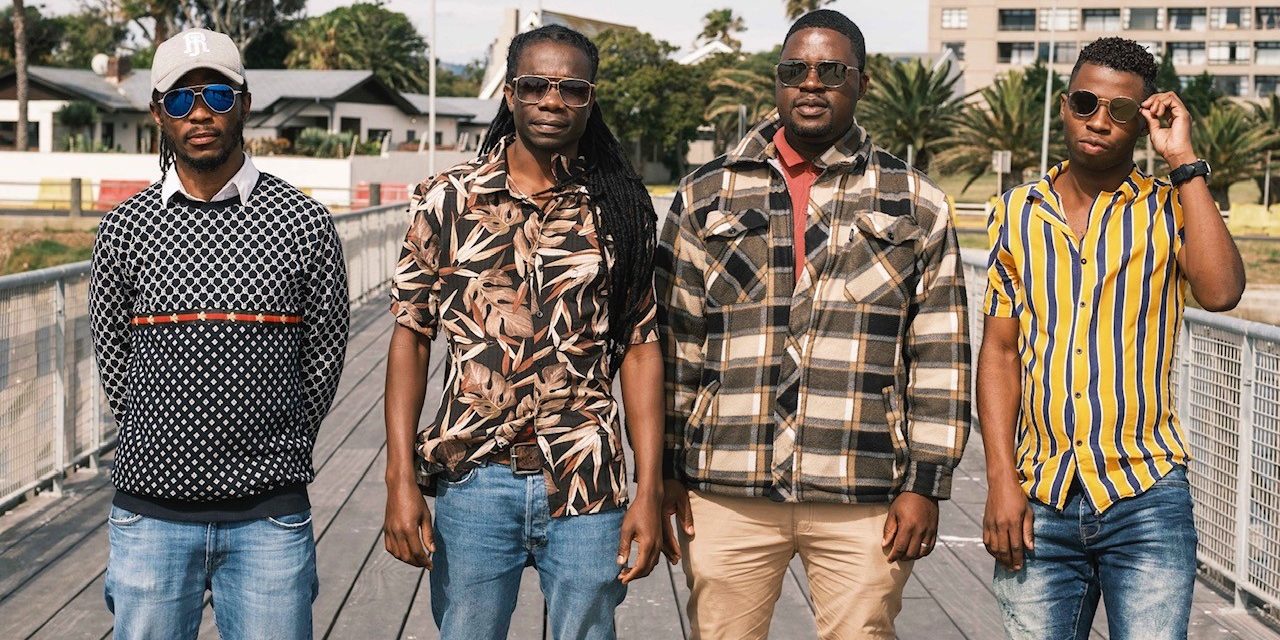 Music release: Third Love, single released by Cape based Afro pop outfit, Raskells Band, off its album, All I Have

Third Love – latest single from Raskell Band’s album, All I Have

The music band, which was founded in 2019, dropped the single Third Love on major digital platforms on February 14, 2022 The mesmerising track is the latest track to be released from their recent album, All I Have.

A video of the track, was released on the band’s YouTube channel on the morning of Valentine’s Day. The video was directed and filmed by Christoph and Nicole from Designer Kollektiv in The Netherlands. The video was shot in BoKaap, Observatory and Woodbridge and showcases some of Cape Town’s most exquisite locations.

Aimed with a fine art to blend music genres, Raskells Band consists of seven band members in total. On Third Love only three members are voiced on the hit single, including band members Isaiah Munemo aka Kells, Simbarashe Chivhanga (aka Simphill) and Tinotenda Zandodha (aka Slotah the chanter).

The genesis of the song

For Raskells Band member, Isaiah Munemo, thesong started out as a joke when fellow band member and Casanova, Joe, finally found his true love. “In May 2018 Joe met a fine lady from Birmingham England who has a background from the Caribbean Islands. From the first time the two met Joe described the love they shared as something that he never imagined and never saw coming,” he says. Munemo adds: “Even with the circumstances of distance between the two love birds, their mutual understanding and relationship became strong and as a band we decided to take Joe’s experience and portray it in the art of music.” Third Love is set to dazzle SA audiences with its electric sounds produced by Xfecta the Soundmindz now based in Burundi.

Review: The Lying King: The Circle of Laughter 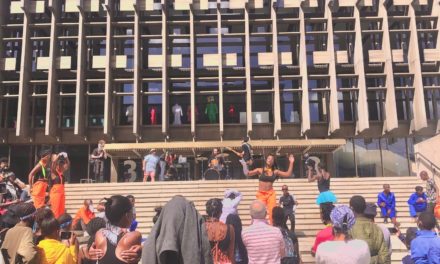 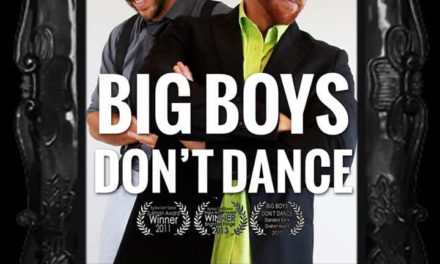