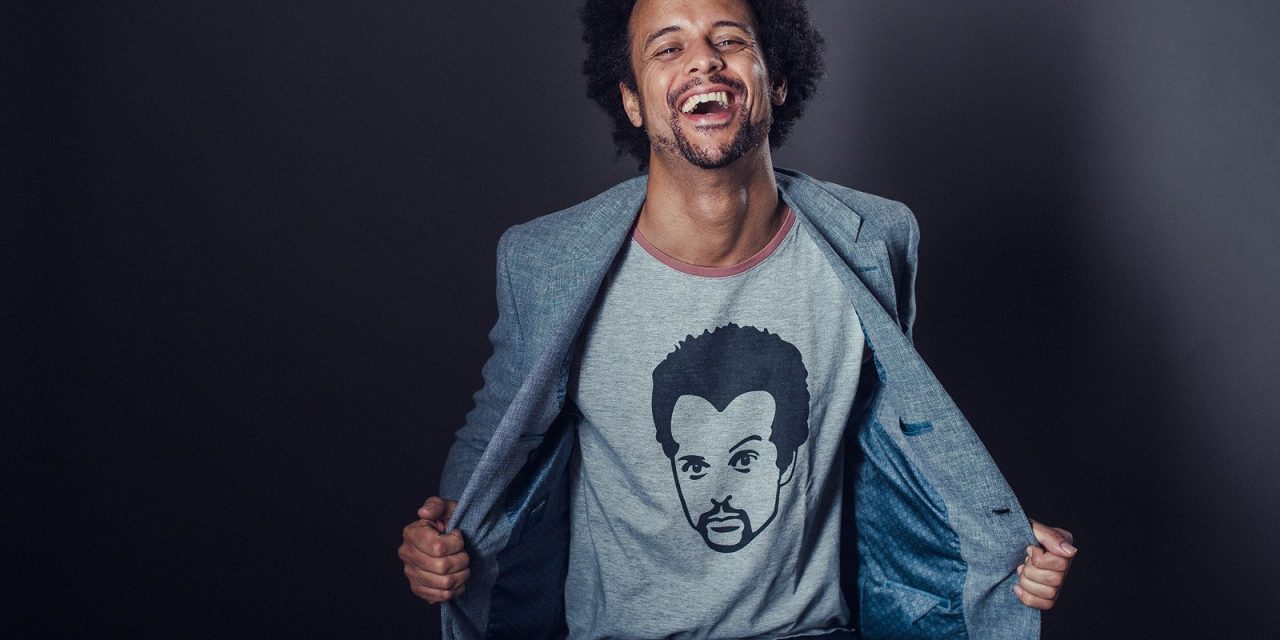 The College of Magic is presenting an online, live fundraising show, tomorrow, June 12, 2021 at 8pm (SAST) on Quicket. After the live stream show has gone out, the recording will be available until June 19 (9pm). The show is a mix of comedy and magic and features Stuart Taylor, Alan Committie, Kurt Schoonraad, Rob van Vuuren, Charles Tertiens and Mawonga Gayiya. The show will also showcase work by students from the college. Taking his cue from the positive response to the College’s comedy and magic online show in 2020, Stuart Taylor will beam the action, live from the spooky interior of the Victorian Manor which houses the College of Magic. 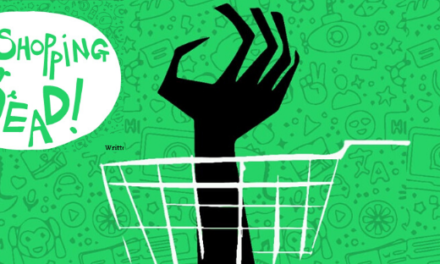 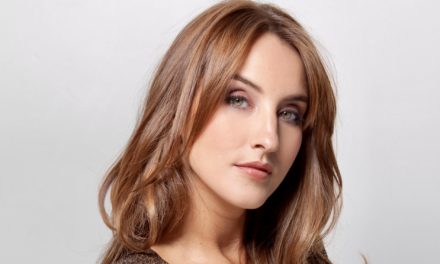 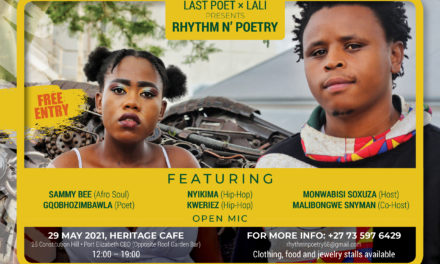 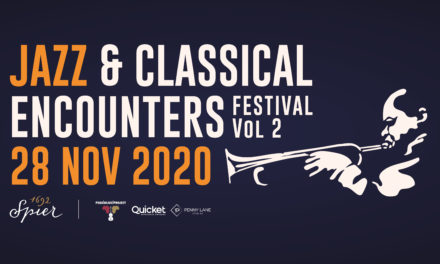