Outside The Bowl Africa rallying to set World Record, for most Potjiekos made by one person, October 2021 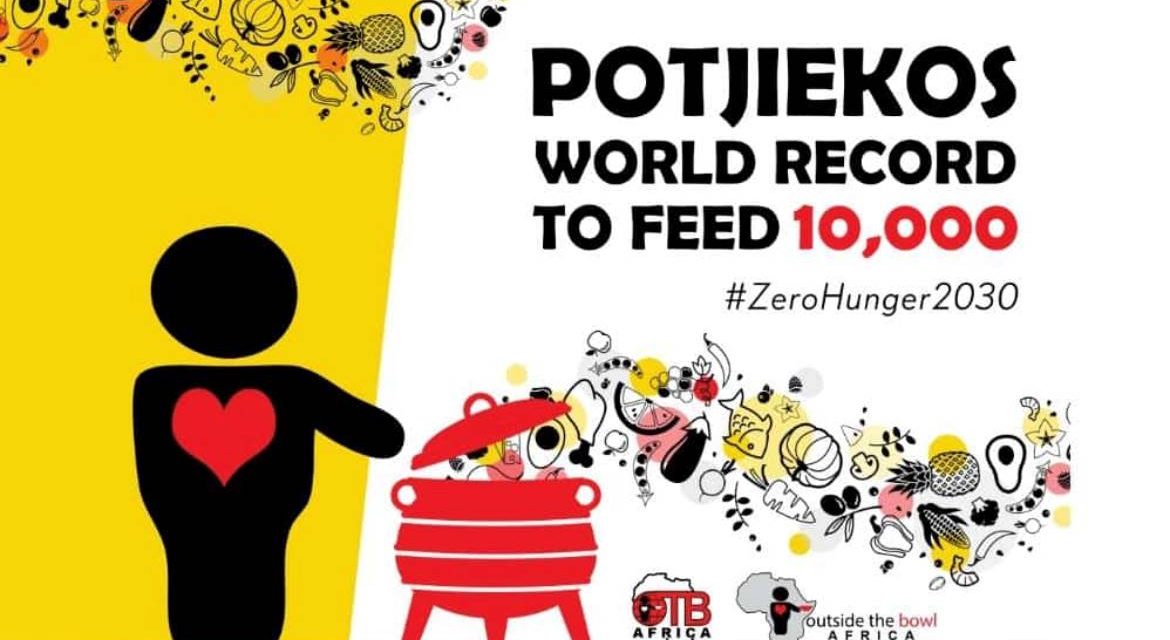 Outside The Bowl Africa rallying to set World Record, for most Potjiekos made by one person, in one day, on October 2, 2021 and work towards #zerohunger2030

On October 2, 2021, Outside The Bowl Africa will be at The Paarl Mall, cooking Potjiekos. It is hoped that the non-profit company, will set a World Record for the most Potjiekos made by one person, in one day. Mark Maingard who is co-founder of the Wellington based company is gearing up to cook 100 Potjiekos pots -enough yummy food to feed 10 000 vulnerable people in communities in the region.  Yes, the aim is to feed at least ten thousand people, in one day. This event is very much about raising awareness and support for the organisation’s Hunger Campaign which was launched in April [2021]. According to Outside The Bowl Africa, “approximately 6 000 to 12 000 people dying of hunger every day and the world’s children are suffering the most.”

Maingard says that the organisation’s “aim is to manufacture and provide 500 000 ambient, nutritional meals per day by 2025 and play a part in hunger eradication by 2030.” [Ambient food is also tagged as shelf-stable food. It is food which does not require refrigeration and which may be safely be kept at room or ‘ambient temperature’.] The organisation is activating around the hashtag #zerohunger2030.  The event on October 2- attempting to break the Potjiekos World Record [cooked by one person] is ultimately about the organisation’s core purpose – to provide nutritious food to those-in-need.  Maingard says: “Although my team will assist me in setting up the 100 pots as well as making the fires, I am hoping to set a world record by cooking the Potjiekos all by myself. This is how Outside The Bowl Africa is showcasing its efforts to combat childhood hunger in our communities.”

On October 2, at the Potjiekos cook-off, Outside The Bowl Africa is lobbying to raise R1 million to facilitate the feeding of 1 000 000 children. It costs R1.50 for a portion to buy the organisation’s innovative Vita Kidz Instant Energy Meal – which requires no refrigeration.  For the Potjiekos pot cook-off campaign on October 2, OTB is making the portions available at R1 a pop.  That means that all money raised on the day will be channelled into providing Vita Kidz – at a cost of R1 per serving.

Vita Kidz is an amazing product. “One portion of Vita Kidz provides a child with up to 80% of the daily nutrition they need to survive and thrive,” says Maingard. The energy meal is made at Outside The Bowl Africa’s three food manufacturing facilities, in Wellington, South Africa, The company supplies nutritionally rich but low-cost energy meals – Vita Kidz and Super V Instant Energy meals- to ECD centres, crèches, soup kitchens, faith based organisations, ministries, municipalities, government institutions and needy communities.

Outside The Bowl Africa’s mission is to help communities in the Drakenstein Valley of the Western Cape, “vulnerable people in the Western Cape as well as vulnerable people and communities in other areas of South Africa, Africa, and the world.” Maingard is urging businesses and individuals to get involved in this exciting World Record attempt. “With this Potjiekos initiative I would like to show organisations/companies and individuals that we can do this if we stand together and feed 10 000 people with a warm plate of food in one day.” With winter, the pandemic and lockdown, there is a urgent need to address hunger: “Now, more than ever, we need to stand together, I believe there’s no better way to thank the communities for what they do and lift the spirits of those in need with a warm pot of food, especially good food prepared around a fire!” 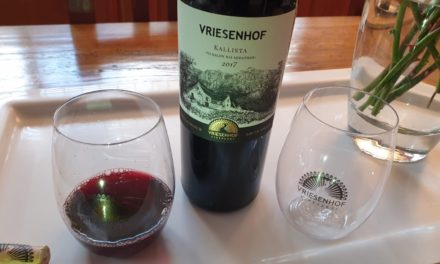 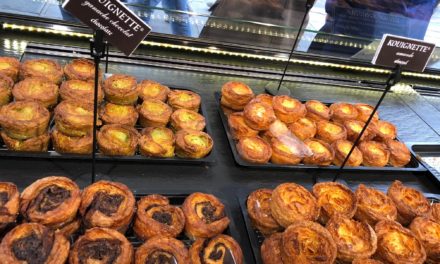 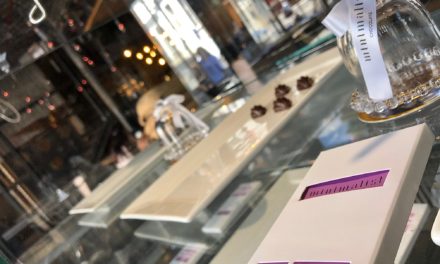 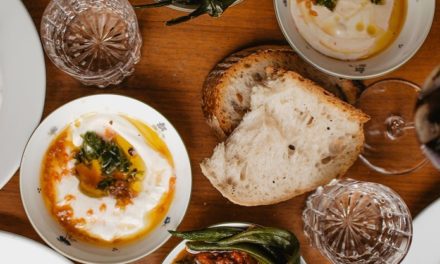