Preview: The Shell Singer, raw nerved work, reveals the psychosis of a shattered being 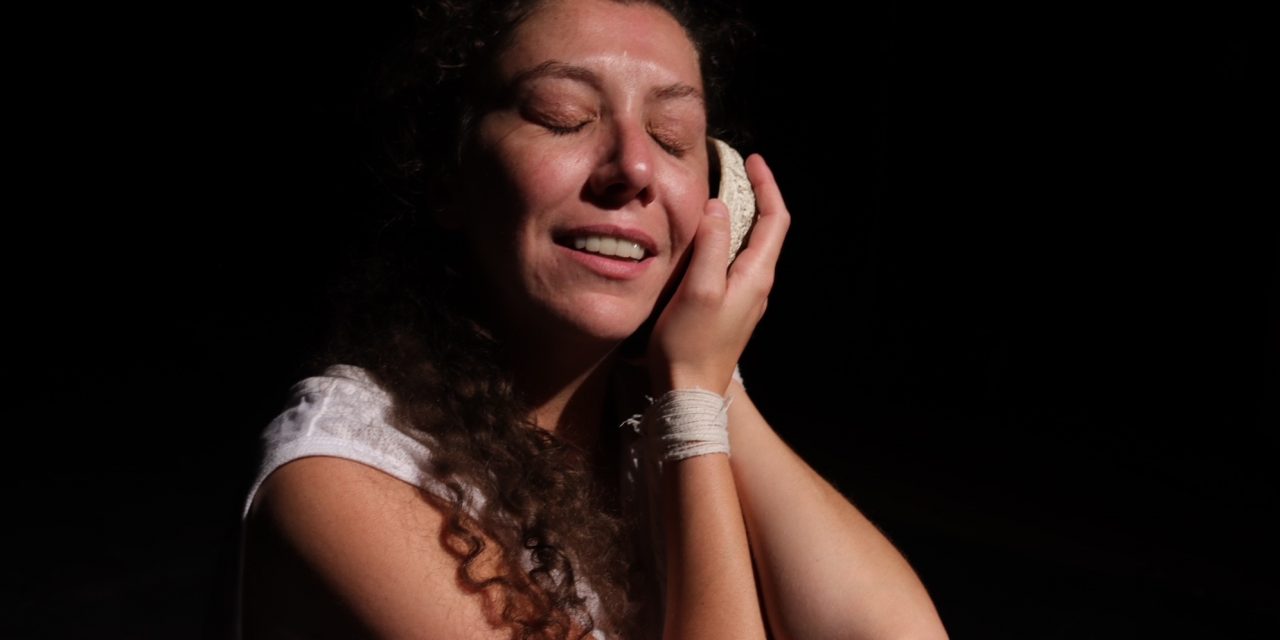 Preview: The Shell Singer, raw nerved work reveals the psychosis of a shattered being, presented by Cape Town’s Marianna Productions

It is wonderful to see independent theatre companies, staging new South African work. Marianna Productions is presenting, The Shell Singer, at the Galloway Theatre (Waterfront Theatre School), from May 25-28, 2022, starring Imke du Toit. Marianna Productions, is a new production house, established in 2017, by visionary playwright/director Marianna le Roux. She is passionate about tackling uncomfortable topics and engaging with themes of “brokenness”. The company is self-funded by Le Roux and in addition to theatre, it is platform, “for various art forms”- including visually based imagery. Read on for more:

The inspiration behind Marianna’s company, she says is “the willingness for her voice to dare to tell dark and terrifying stories born from the broken psych of women.” Marianna Productions’ “current output for theatre consists of one woman pieces focusing on the psyche of women, using dramatic prose, enlightened and multi-layered text.” The work originates from Marianna’s subconscious. Her content is “deeply personal content about women, far from the political and entertainment platform”. Her themes and messages “touch the inner workings of society, although in an obscure manner.”

To date, as of April 2022, the Cape Town production company has produced three one-woman theatre pieces: The Reed Player, Daughter and The Shell Singer. The Shell Singer will be staged at The Galloway Theatre, from May 25-28, 2022 and stars Imke du Toit. It was staged in 2021 at Theatre Arts. Marianna Productions is also a platform for other forms of expression. Seasons of a Soul is the first Movement Theatre Piece to be produced by the company and is scheduled to premiere in 2023. Follow Marianna Productions on Instagram and check out the diversity of work and creativity, emanating from the company,

The Shell Singer, premiered at Theatre Arts in 2021 and is returning to the stage from May 25-28, 2022, at the Galloway Theatre. “The core of this one woman piece explodes from a scream and poses: “Where are you?!” Marianna describes Shell Singer as an “openly raw nerved work”, which “reveals the psychosis of a shattered being. Denied the primal need to belong, her broken heart births a shell. She uses its colours and sounds to re- create sweet and terrifying memories of the womb, and takes the audience on this bitter journey.”  Regarding the genesis of The Shell Singer, she reflects: “The Shell Singer was birthed from a personal experience.  It is the same for all my other theatre work.  In order for the work to be authentic I remove myself as a person/personality during the writing process and never write with a specific actress in mind. That will change the voice of the play.”

Writing for and around women

What prompted Marianna le Roux to go on a journey, creating and producing work which is confrontational and raw? She says:  “At the turn of this century, horrors pertaining my own life came to light and the brokenness of earlier years could be explained.  This dark journey of discovery covered almost 15 years during which a deep passion for the fate of women was born.  Drawing from my own experiences and beliefs, I began to write furiously for and around women.  One-woman theatre pieces suit the intimacy around each character. Brokenness takes on many forms and I use multi- layered prose to pour various types of madness into my characters.” 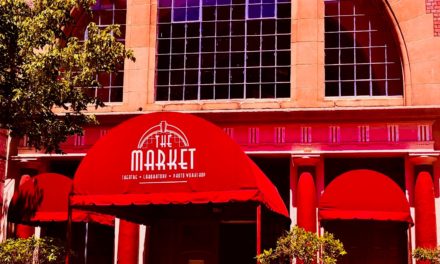 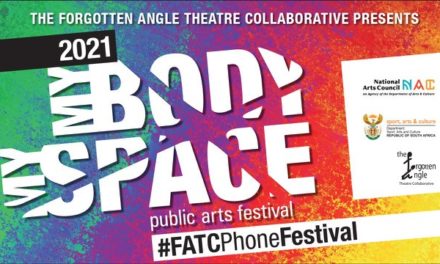 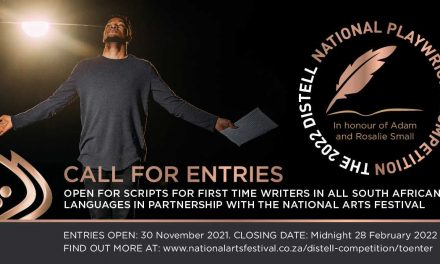 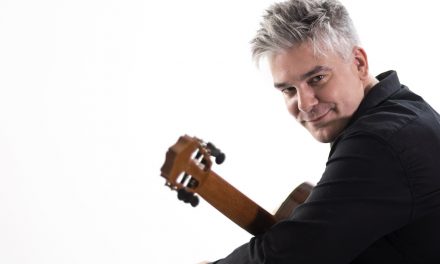