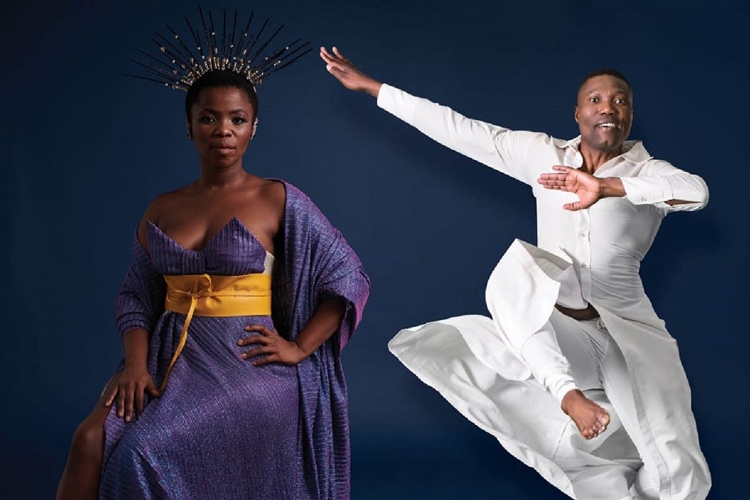 You Need To Say It

In the year of the pandemic, with the national lockdown, theatres have been dark. The predominant view was that we were unlikely to see live performance at mainstream venues In South Africa, until 2021. Then suddenly, lockdown regulations were eased. Shows started up, with strict adherence to Covid regulations and reduced seating.  Yes, no-one knows what is ahead but embracing the fact that we CAN go back into the theatre at the moment, the Baxter is marking this auspicious moment, the return to the stage, with a breathtaking double bill; featuring South African icons, the internationally renowned, Gregory Maqoma and Zolani Mahola. This stirring double bill speaks of celebration, resilience and hope but is measured, respectful; elegiac and reflective. Both pieces are lit by a glimmering of dark and light. Both embody paean – gratitude, affirmation – and lament – sadness, loss, longing- the need to heal and become whole.

Context is everything right now.  It is goes beyond watching world famous and award winning  Gregory Maqoma and Zolani Mahola on stage. We are watching during the pandemic, from behind our masks. Our reception is tempered with the sense of – ‘wow’ and a sense of ‘un-reality’. We are back in the theatre- with these iconic performers- materialising on stage. We didn’t expect that – this year. I attended the gala opening on Wednesday night, with America at the polls with Donald Trump and Joe Biden tussling for the White House. With huge infection rates in the USA, theatre is largely shuttered in the land of America. Here we are in Africa, in Cape Town, venturing on stage. We are venturing with caution, sure, with two world premieres – how amazing is that. Both works are intertwined with intricate motifs and narratives – fusing the personal, emotional and political.  I see the pieces as ‘offerings’ – from the artists to the masked audience.

In No Humour, Gregory Maqoma and Xolisile Bongwana emerge as two figures wearing white- reminiscent of martial arts costumes. They conjure up a trance-like dance, skirting and navigating across a grid on the stage- edging, dodging, seeking. They are figures filled with a nervy energy which I think taps into the anxiety that most of us are feeling right now as we look for mirth and light in a strange landscape, in an abnormal world which many are tagging as the ‘new normal’. They edge around each other; concealing and revealing; in motion and space.

With You Need To Say It, Zolani Mahola treats us to an intensely personal collection of songs, from her  solo album of the same name, which is scheduled for release in 2021. The singer who has tagged herself as The One Who Sings reflects about her search for identity, the violation that she has experienced;  and ultimately the affirmation that she honed out of the pain. You need to say it, says Mahola. You need to say: ‘I am safe; I am loved; I am cherished. I am worthy… I am safe.’  As we emerge from the darkness, we need to look at the sea and nature and focus on shapes, fragments, patterns. Images from Mahola’s words/stories/reflections are synched with filmed footage, screened on stage. The visual-scape has been created by Inka Kendzia (motion designer, projection artist and video jockey) and incorporates musical accompaniment by Mr Sakitumi and Frank Freeman.

The concept of this “Baxter Back on Stage” season was conceived by Baxter CEO Lara Foot and has been “championed” by Professor Mamokgethi Phakeng, UCT’s innovative vice chancellor, who gave an inspirational speech at the gala. Bundled with the season is the invitation for people to sign up for #BaxterCoffeeAngels. This fundraising campaign was launched in lockdown, with the call for patrons to donate R30 a month- the price of a cup of coffee – to enable the Baxter to operate – in the year of the pandemic- and into the future. To sign up, see http://www.baxter.co.za/BaxterCoffeeAngels 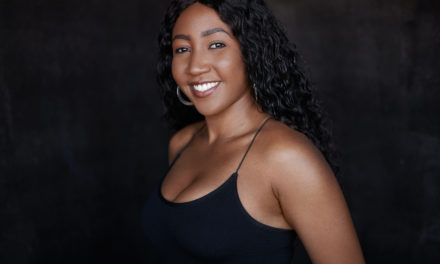 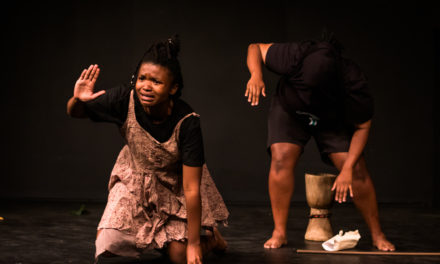 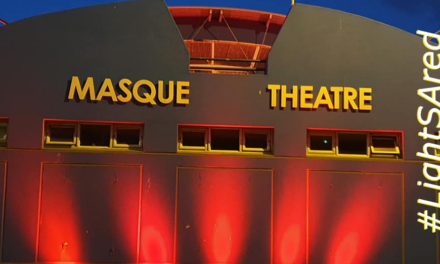 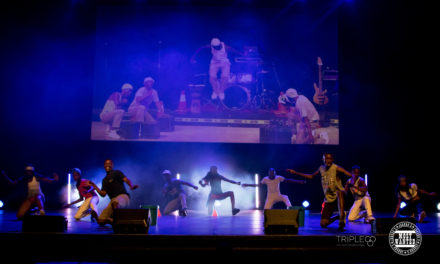