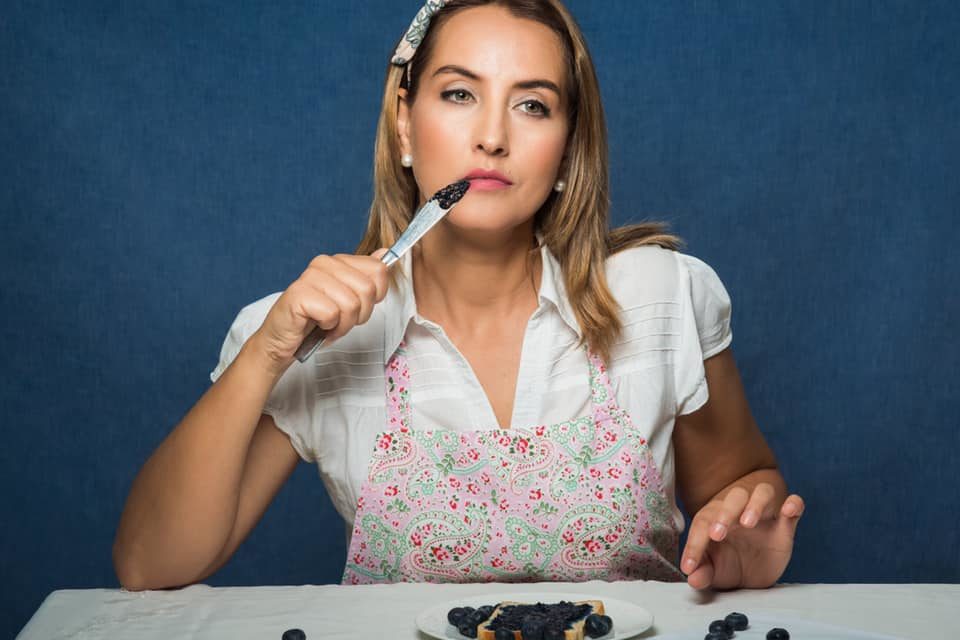 I saw this fabulous production, last December (2018!) at a festive season pop-up theatre at the Foundry, De Waterkant. I was blown away (and that is kind of nailing it in terms of the text). It is a deliciously dark and hilarious piece of theatre. I wrote last year on this page: “On the face of it, it is a kitchen sink drama of a marriage gone wrong. Behind that is a witty and dark tragi-comedic take on relationships, family dysfunction; disillusionment, the souring of the American dream etc. It’s like Sam Shepard meets Quentin Tarantino.” I am kind of quoting myself in this post. I didn’t want to simply repost, so here goes, with a few tweaks.

Producer Marlisa Doubell told me that Mary Laws presented this play as part of her MA at Yale. Her lecturers felt that it could be developed further and it was staged Off Broadway. Doubell saw the play in London and was captivated. She acquired the rights and went about producing it under her company Sugar-daddy Theatre Company.

The season at Artscape is the 3rd run of this production. Coupled with the clever and cleverly crafted script, the production is knock-out: superb performances by Marlisa and Gavin Werner and child actors, Daniel Wolson and Nikita Latimer.

For this run, Doubell’s son, Jagger Cooper-Doubell is alternating with Daniel Wolson who is in Kinky Boots at The Fugard.

In the play, we see hubby and wife duelling while their offspring- in an effort to nab their attention – stage a four act play. Their play mirrors what is going on between the unravelling, behind the picket fence of suburbia. The banality of the commonplace fuels the disjunction between the couple. Blueberry toast or pancakes. Or pancakes. Or something else – out there. Eggs pierced just so. I am going to have to be cryptic here as I don’t want to plot spoil. With dead-pan timing, language which veers been prim and proper and uncensored rage, we are voyeurs as the blueberry toast becomes a player in its own right in the playground of suburbia.

Marlisa Doubell in apron and stilts, coiffured is the stereotype of suburban American wifedom – until she isn’t. Gavin Werner is the all American intellectual, fixit guy; dishevelled, sweaty- a foil to prissy wife- with his rage simmering – barely contained beneath his arbitrary menu choices.

The action is framed by a stunning retro kitchen set (red fridge –looks like a Smeg but it is a Bosch – and 50s inspired appliances). For the Artscape season, additional appliances have been added and the set has been extended.

It is a busy play and could be chaotic as the absurdity of the narrative percolates but Sue Diepeveen in the director’s seat keeps everything in check with impeccably choreographed placings and wrestling (physical and visual) between the protagonists. Richard Lothian is credited for the stunt work. I will leave it at that. As I said, this veers into Tarrantino territory.

Diepeveen is the proprietor of the Drama Factory (www.thedramafactory.co.za- the “independent, intimate theatre for Somerset West, Strand and surrounds”) and an ardent supporter of the arts. She plays off the simmering and simpering tension husband and wife against their offspring: two narratives in parallel – until they collide.

Daniel Wolson is 12 and Nikita Latimer is 15 and they are astounding as they riff off the dysfunction of their parents and the family’s apparent isolation in suburbia. We don’t often see youngsters performing in mainstream theatre as they tend to be cast in musical theatre productions or in plays at schools. Here we see them very much part of the blueberry toast battleground – playing for their lives. Impressive performances. Wow. It’s a chilling play – vividly staged. Don’t miss. 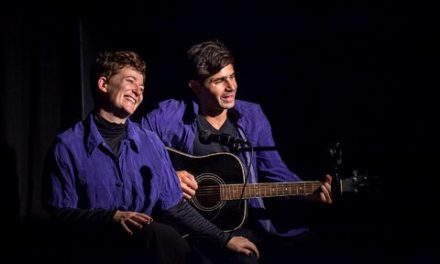 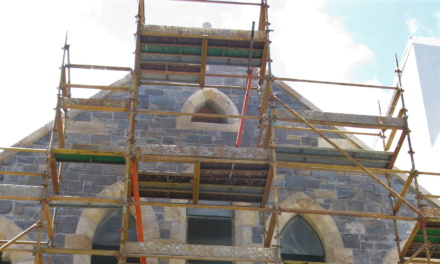 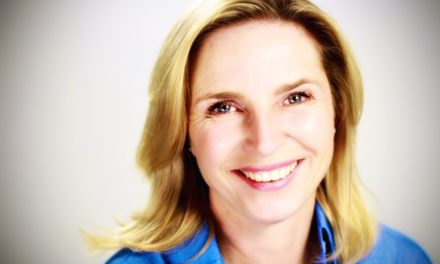 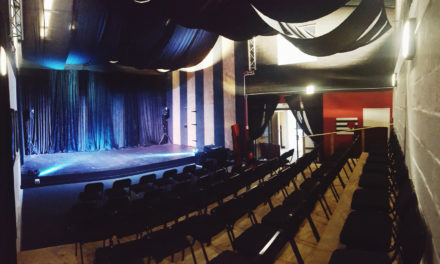