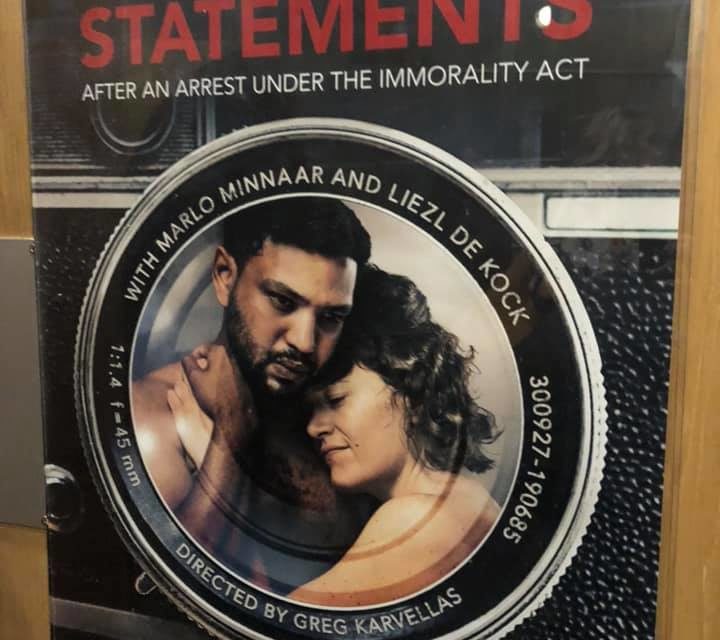 Theatre, Cape Town, Statements After An Arrest Under The Immorality Act, The Fugard Theatre Studio Theatre until October 26, 2019

Producer: Eric Abraham and The Fugard Theatre in partnership with the Klein Karoo Nasionale Kunstefees.

This new production of Athol Fugard’s 1972 play is a gem. It is a jewel of a production – impeccably crafted (design – lighting, sound, set etc.) with intensely beautiful performances by Marlo Minnaar and Liezl de Kock.

Director Greg Karvellas has vividly re-imagined this harrowing play, with a fresh take for contemporary audiences. I was astounded and surprised. It came across very different to the production that I saw previously. The other production of this play that I saw, came across for me as period piece. It was looking back at how we were under the Group Areas Act. It was a powerful play to watch but it I experienced it as being something in the past. Viewing this production, obviously one knows that this drama is set during The Group Areas Act when a man and a woman get caught up in the draconian racial laws in a small town. However, with this production, the drama resonates – at least for me – as being very contemporary. It transcends Apartheid Era drama period piece.

Frieda Joubert (Liezl de Kock) and Errol Philander (Marlo Minnaar) from Apartheid South Africa are the every woman and every man in the mad world that we live in who cannot live openly and must shroud themselves in darkness. Their passionate and intense coupling is fraying at its edges because of the impossibility of the situation. They have been together for almost a year. They know each other well and they know that beyond the darkened room, the outcome is not good. It is heart breaking to watch. De Kock and Minnaar are magnificent as the complex Frieda and Errol as they embrace, cajole, taunt and love one another. This is very relatable in our times. There are many couples who cannot be together – who cannot emerge out of the darkness.

The sense of contemporary milieu is heightened by the use of surveillance in the production. The third character in the play – the interrogator has been done away with and in his place, there is a voice over – booming out of an old style sound recording unit, set on a tripod. They are being watched, recorded, captured on camera and in sound. It comes across as very contemporary; chillingly so.

Our phones are being hacked. Our most intimate moments might be captured. I should cover the camera eye on my laptop because maybe it’s being activated as I write and everything I am doing is being watched. Going beyond the couple being dobbed in; being informed on as per Apartheid SA; throughout the production, there is the image of surveillance and invasion of privacy. This brings the play very much into our milieu when the notion of privacy is on shaky ground. The brilliant lighting design conceals and reveals the couple – physically and emotionally. Fugard’s text tells us that they had to meet covertly in the dark – so as not to be seen by the people in the small town. In this production, shadows and fog is layered like chiaroscuro in a painting. I did not get a sense of the dark as a cover but as it being like a blanket in which the lovers embrace. Beautifully rendered lighting plot.

In viewing the play in the other production that I saw, the nudity felt choreographed. I was aware of the placing of bodies and garments and the sense that body parts must be turned slightly away from the audience- in order not to show too much. In this production, the artists are utterly comfortable with each other. Everything has been stripped away and they stand there, comfortable in their bodies and themselves. In this room, locked away; hidden, it is just them in the flesh. De Kock’s extensive physical theatre experience (including clowning) is evident in the way she uses her body to navigate the dimly lit space. Minnaar is equally magnificent in the way he uses his body as an instrument –seeking out his lover who he can only connect with in this darkened room. The chemistry between these two artists is astounding. I am amazed that this is the first time that they have performed together on stage. People talk about the legendary performances of Fugard and Yvonne Bryceland in the 1972 production and I think that De Kock and Minnaar have injected a magic into bringing these characters to life.

In addition to the verve and energy of the staging, we have Athol Fugard’s text which veers between relationship matters; meditation on life in a small town in Apartheid South Africa; the reality of life of their situation; the laws; the drought (now, water scarcity is something we can definitely relate to in Cape Town) and chit chat about the prosaic. For instance, Errol muses to Frieda about what he; what she could/would do with the last 43 cents to spend. What would any of us do with the last cents in our pocket? What choices would we make: the last gasp; howl, before the end?

The vocal timing is superlative as the artists finish off each other’s sentences and grapple for words. It is effortless- as is the way in which they fluidly inhabit the space, sans clothes. Technically, it is not an easy play to tackle. Bravo to director Greg Karvellas in crafting this jewel of a production, with the creative team and charting this seemingly effortless trajectory of a narrative which is intimately informed by these two people- who bare all – to us – and to each other. It’s like we have stumbled on this shrouded room and we sit on the edge and watch these two people in a forbidden embrace.

It is an Apartheid story which resonates universally and is very much as a contemporary story – of love, desire, loss, eternal hope of finding a way out of darkness. I hope that this production travels internationally. It is a play which tells an important story from our Apartheid past which intersects with the immediate global reality of a world where relationships face immeasurable blocks.

*Statements After An Arrest Under The Immorality Act is on in The Fugard Studio Theatre until October 26 – Wednesdays to Saturdays at 8pm. On Saturdays, there are 3pm matinees as well as the 8pm performance. Full nudity. Age advisory – no under 16s. Tickets from R160-R220 may be booked through The Fugard Theatre box office on 021 461 4554 or online at www.thefugard.com 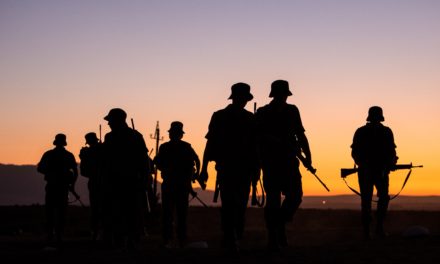 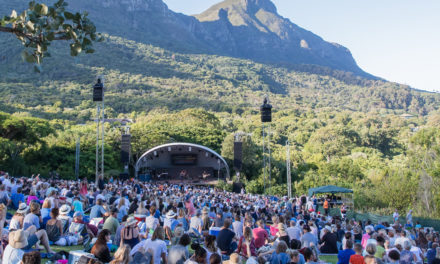 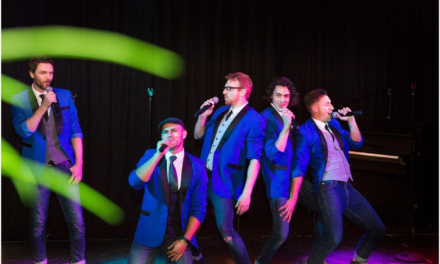 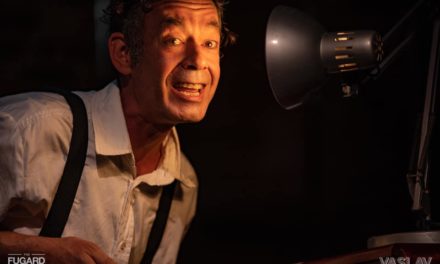