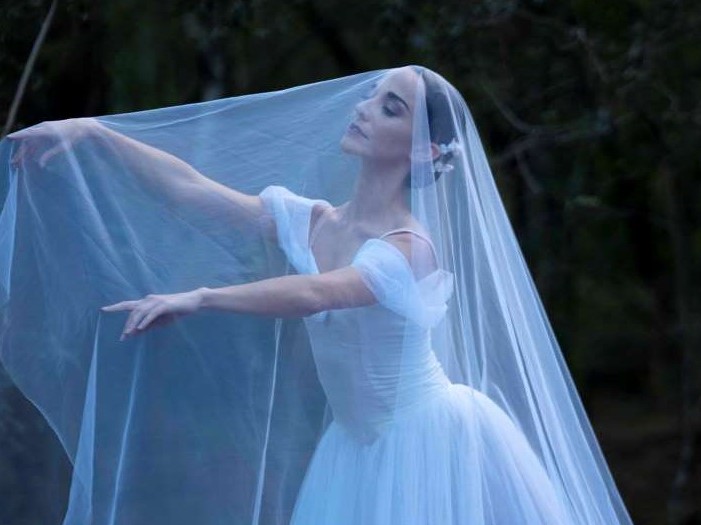 Stage: Dance into the month of love with tickets for Cape Town City Ballet’s captivating production of Maina Gielgud’s Giselle- March 18 until April 9, 2022 in the Artscape Opera House

Today is Valentine’s Day – January 14, 2022. In celebration of the month of love and romance, Cape Town City Ballet has announced a season of the love and romance ballet, Giselle: Maina Gielgud’s acclaimed staging will be on stage, from March 18 until April 9, 2022 in the Artscape Opera House.  Note – some performances, will be accompanied by the Cape Town Philharmonic Orchestra and will feature guest artists (or in some instances, one guest artist). Some performances will be danced to recorded music. Scroll down to see box with performance details. Into as supplied:

To celebrate the month of love, bookings open today (February 14, 2022) for Cape Town City Ballet’s captivating production of Maina Gielgud’s Giselle/ International guest artists and the Cape Town Philharmonic Orchestra, under the baton of conductor Brandon Phillips, perform alongside the talented dancers of CTCB at select performances. Giselle will run for a limited season from March 18 until April 9, 2022 in the Artscape Opera House.  Seating remains strictly limited due to social distancing and government regulations. All Covid-19 regulations will be in place including social distancing and wearing of masks throughout.

This much-loved ballet presents a romantic story of innocent love and betrayal portrayed in two acts.  Giselle, a naive and beautiful peasant girl who loves to dance, unsuspectingly falls in love with a philandering nobleman, Albrecht. He disguises himself as a peasant while pursuing her affections and when the deceit is revealed Giselle is inconsolable. In discovering that he is already betrothed, she dies of a broken heart.

The story continues in the moonlit land of the Wilies, a mysterious landscape inhabited by the vengeful spirits of virgin brides who never reached their wedding day. The ghostly Wilies torment Albrecht as he appears in search of the spirit of Giselle.

The duality of the body and spirit, evocation of the supernatural, and the tale of undying love and devotion endears this quintessentially romantic ballet to a universal audience.

GISELLE is performed to the music of Adolphe Adam , with choreography by Maina Gielgud, after Jean Coralli & Jules Perrot. The stellar creative team again includes the powerhouse duo of Designer Peter Cazalet for Décor, assisted by Michael Mitchell, and Costume Design and Lighting Design by Wilhelm Disbergen.

“We are honoured to be presenting Maina Gielgud’s production of this wonderful, timeless classic,” says Debbie Turner, CEO of Cape Town City Ballet. “We will shortly be announcing exciting news about the international guest artists who will be joining us at select performances. Tickets are still limited due to social distancing however, so don’t delay to book. We are also greatly looking forward to being accompanied once again by the CPO.”

“In 2020, we were only able to present one performance in the entire year. In 2021, despite the continuing pandemic, we presented 60 performances. We go forward into 2022 with renewed hope to produce our four key seasons, as well as other performances throughout the year.”

Trained by the great Russians including Tamara Karsavina and Lubov Egorova, and later Rosella Hightower, Maina Gielgud danced as a principal dancer with London Festival Ballet, Sadler’s Wells Royal Ballet, as an international guest artist partnered by Rudolf Nureyev, and as a muse of the iconic choreographer Maurice Bejart and his company Maurice Bejart’s XXth Century Ballet.

Ms Gielgud was the Director of The Australian Ballet from 1983 until 1997 and the Royal Danish Ballet from 1997 to 1999. Freelancing since 1999, she is also Artistic Advisor of the Hungarian National Ballet and both Artistic Advisor and Authorised Repetiteur of the Anton Dolin Foundation, guest teaching and coaching in major companies all over the world, as well as in renowned schools.

GISELLE will be presented at Artscape Opera House from March 18 to April 9, 2022. 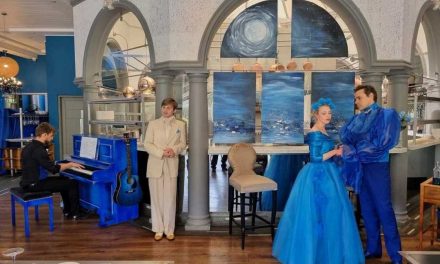 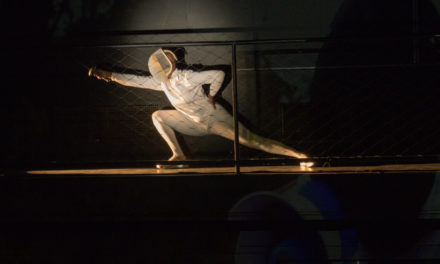 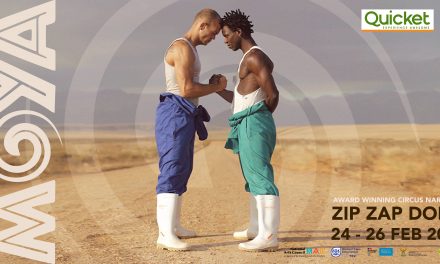 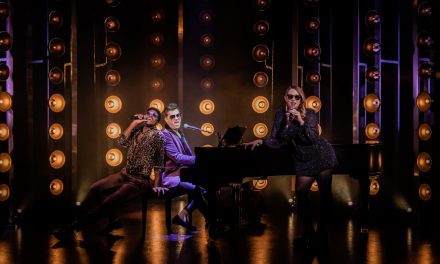 Preview: Your Song – The Music of Elton John – presented live on stage by Anton Luitingh, Amy Campbell and Tshepo Ncokoane