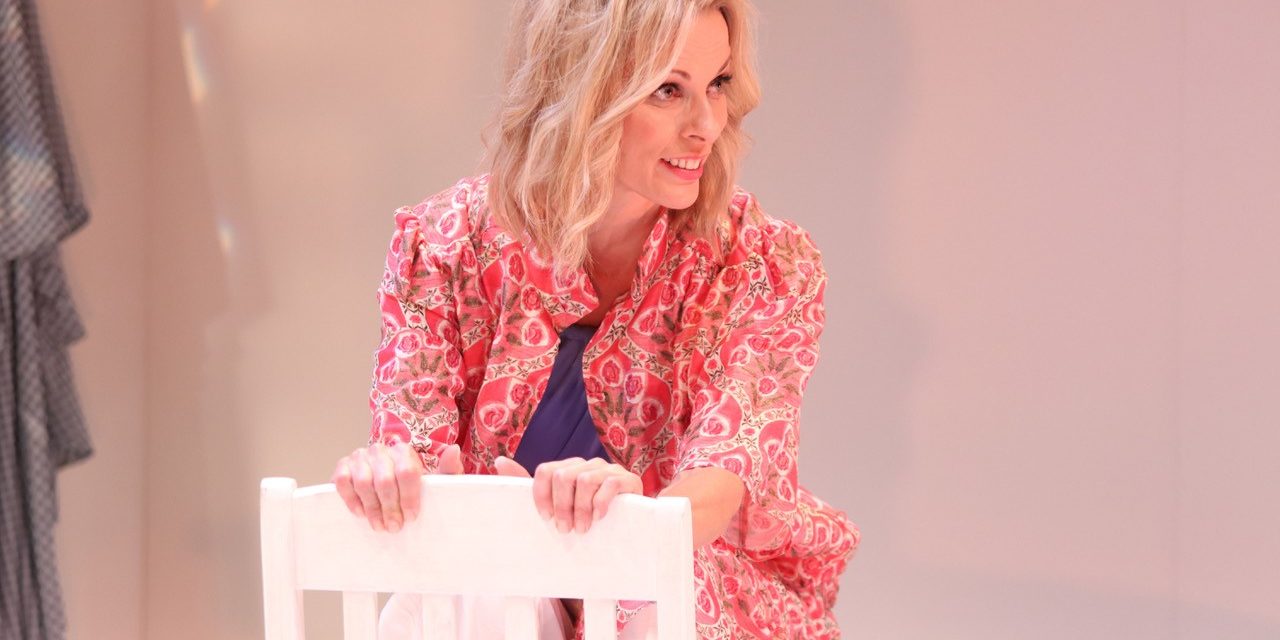 Theatre review: Natasha Sutherland nails it as an utterly delicious Shirley Valentine- in a production which is stylish and charged with energy

Watching some previous stagings in Cape Town, I found the play dated (it was first staged in1986) and a chore to sit through the first half in which we see 45 year old Liverpool housewife Shirley Valentine, peeling potatoes for her husband’s tea (supper) of eggs and chips. It is a fabulous script with a quirky character, doused with Scouse [Liverpudillian] humour. Plot spoiler alert follows: In the second half, we see an invigorated Shirley as she breaks out and goes on holiday to a Greek Island with her friend. In previous productions, in the first half, I found that Shirley was physically and emotionally weighed down by domesticity.

In VR theatrical’s production, with Gina Schmukler at the helm as director, there is conceptual shift – actually a leap. From the get-go, we see Shirley as a spunky and spirited woman. Yes, emotionally, she is hampered by her entrapment in domesticity and routine. However physically she is an animated force as she zips around her kitchen which looks something out of a design magazine with props predominantly in a palette of blue (against a pastel pink wall). Shirley is kitted out in a fabulous shocking cerise top and designer jeans, with a house coat/overall. There is none of the lethargy that I associate with the staging of the play in the first half. The pace has been amped up which gives space for Russell’s terrific script to sizzle. And it does sizzle. The first half, contains Shirley’s famous clitoris missive which must have been raunchy for a 1986 audience and in 2022, mouthed by Sutherland, it retains its punch and drew loads of laughter from the audience. It still strikes a chord as does Shirley’s musing that marriage is like the Middle East – unfathomable.

By the way, for those who are familiar with the 1989 film, Shirley Valentine, the film starred Pauline Collins – who received an Oscar nomination. Collins also received a BAFTA nomination for her role on stage. There were numerous actors who performed the protagonists in the film. The play is a solo deal and has motor mouth Shirley doing impressions of others in her orbit. It is a lot to convey and Sutherland is a treat to watch – comic timing –accent (but not too pronounced so we can hear the dialogue). Sutherland has lightened Shirley but she has heightened the pathos – that point in which a person decides to take a radical shift in direction and go somewhere else. That is not easy – to move out of a relationship, a job, a home.

I think that the director, creative team and Sutherland have lifted this play from being a so-called “women’s play” into a play which is relatable for all- no matter gender or domestic set-up at home. The construct of gender has become much more fluid than it was in the 80s and domestic set-ups have evolved. The production has gone beyond simply being a kitchen-sink drama about a housewife leaving her marriage and daily grind. We see Shirley talking to the wall (in her kitchen in the first half). Emerging out of the memory of hard lockdowns in South Africa, we recall how we felt, talking to our walls as we cut off from seeing people out of our bubbles (except when shopping for essential food and meds). Freedom of movement, never mind travel was regulated by lockdown regulations. Ahhh, if only we could leave our area of residence and walk on the beach (that wasn’t allowed) and sit at table at the edge of the ocean and drink a glass of wine (we had an alcohol ban). Now, we can move freely and travel is open-ish. Shirley broke out of her lockdown. We may not be able to jet off to a Greek Island, with fairly lights twinkling at a Greek tavern (love the lighting in this production and the music), but we can go and watch a sunset and break out of routine. The play, conceptually, resonates for me, beyond being an aspirational tale of a housewife. It is call-out for all of us, to break through routine; pull up chair, on the edge of the ocean and enjoy the moment. Fabulous. 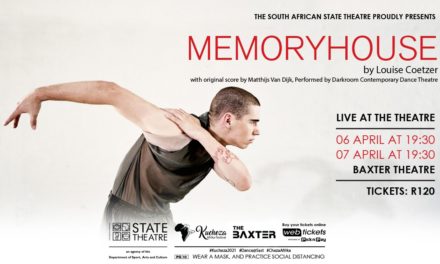 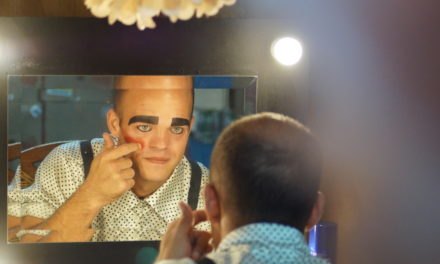 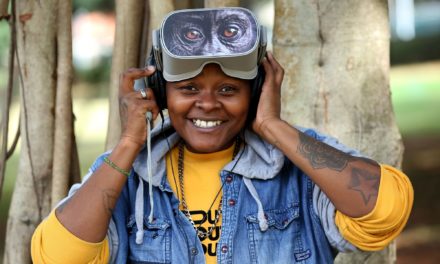 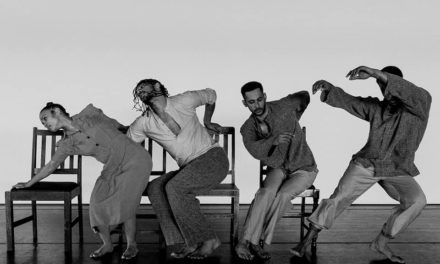