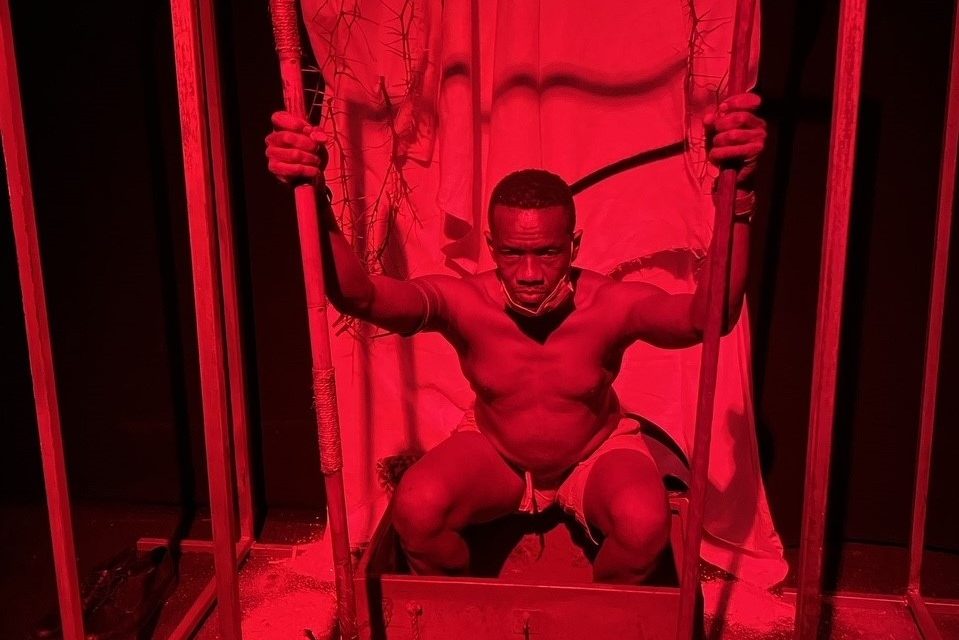 Mandla Mbothwe’s, iKrele leChiza…the sermon is being presented by ReTAGS (Reimagining tragedy in Africa in the Global South) and Magnet Theatre, from March 28 to April 2, 2022, at Magnet Theatre in Observatory. The award winning Mbothwe is a senior lecturer and researcher at UCT’s CTDPS, a director at Magnet Theatre and is artistic director of the theatre company, Mud & Fire Parables. The performers in iKrele leChiza, are trainees from Magnet Theatre’s innovative Training and Job Creation Programme. They will be collaborating with Thando Doni, Babalwa Zimbini Makwetu, Lulamile Nikani, Indalo Stofile, Nomakrestu Xakatugaga and Emmanual Ntsamba. Consider this: Over the last five years, on average, “an incredible 92% of all graduates have found employment (short or long contracts/permanent employment) or are self-employed or furthering their studies.” Yes, even in pandemic times, Magnet trainees have transitioned into finding or creating work in the creative sector. Read on for more about Mandla Mbothwe’s, iKrele leChiza…the sermon. Info as supplied:

In a vibrant collaboration with the stellar cast and the talented trainees of the Magnet Theatre training programme, iKrele leChiza…the sermon,will be performed from March 28 March to April 2, 2022 at Magnet Theatre in Observatory, Cape Town. With a limited run, this is a rare opportunity to immerse yourself in a visual exploration and vivid African soundscape, performed by contemporary artists and next generation of South African performers who are in their final year on Magnet’s Fulltime Training and Job Creation Programme.

Re-Imagining Tragedy in Africa and the Global South (ReTAGS)

iKrele leChiza…the sermon, is part of a 6-year research project, Re-Imagining Tragedy in Africa and the Global South (ReTAGS). The ReTAGS project’s principal investigator is Mark Fleishman and Mandla Mbothwe is a co-investigator. This production has already had three iterations: an initial recorded version: Sonic Passages; a Live/Digital Mutation and now the upcoming 2022 live production.

Magical realism- musical and choral as a sermon

The live production – March-April 2022- takes on a magical realism style which explores a dreamlike state of spiritual ecstasy that is as highly musical and choral as a sermon. It follows the narrative of two siblings, a brother and sister: Luphawo and Mesuli. They find themselves navigating a child-headed home. This is a current reality for many South-African children. Luphawo and Mesuli parents are stuck in respective liminal spaces -between life and death. Their mother (played by Babalwa Zimbini Makwetu) is in an ancestral orientation room. She refused death until her body could no longer go on. Their father (played by Lulamile Bongo Nikani) is in a spiritual exile. Luphawo (the sign/symbol) is played by Magnet alumnus, Thando Doni. He seeks ways of finding their father as well defending and restoring humanity in their home. His sister, Mesuli (wiper of tears/comforter) is played by Indalo Stofile. She has to prematurely take on a maternal role in their home.

Home – humanity – village spirit that is currently under siege

Mbothwe asserts that ‘home’ in the play represents humanity, a village spirit that is currently under siege. Buyaphalala, buxhatshwe zizinja!! He reflects: “For me house and home is the African spirit of Ubuntu. It’s a spirit of socialism that is carried within the heart of Ubuntu.”  Mbothwe uses iKrele leChiza…the sermon, to argue that humanity or the spirit of Ubuntu “bubambeke ngeyesigcawu” (hanging on by a spider’s web), has become a wound in African society and is constantly under attack. Through the production, he asks: “How can you heal or tend to a wound while the wound is still being attacked?” Mbothwe draws from Iintsomi, African oral tradition of storytelling and Homer’s Odyssey; terms to differentiate between the ‘good and evil’ characters in the play.

Investigating themes of rituals and restoration

iKrele leChiza…the sermon is connected to Mbothwe’s previous productions by a through-line of engaging tragedy as catastrophic loss: A mass loss of human life or ‘isivuma’kufa’ to die so as to be reborn. The production is inspired by Mbothwe’s desire to both retrace, remap and reconnect his work in terms of themes and aesthetics as well as investigate themes of rituals and restoration. The title, in this sense is a deliberate combination of seemingly opposing words in isiXhosa: ikrele is a weapon (spear) and associated with images of fighting, defence and protection. ichiza (herb) is used for healing and restoration. One wouldn’t use a spear to collect medicinal herbs. In this way, Mbothwe emphasises the juxtaposition and comments on the growing tensions of ‘redressing and restoration’.  iKrele leChiza…the sermon is Mbothwe’s “reclamation and celebration of African aesthetics whilst undermining borders [across Africa].”

iKrele leChiza…the sermon, will be performed at Magnet Theatre, Corner of Lower Main and St Michael’s Roads in Observatory, from March 28 to April 2 at 7.15pm. There will be matinees on Tuesday March 29 and Saturday April 2 at 3pm. Limited seating, booking is essential. Ample parking is available next to the Theatre.

About Magnet Theatre and the Training and Job Creation Programme

Magnet Theatre is one of South Africa’s best known independent physical theatre companies that has been operating in and outside of South Africa for the past 35 years. In addition to creating original, award-winning productions, Magnet runs multi-layered educational programmes that are aimed at the transformation of young people’s lives and the theatre industry as a whole. Magnet Theatre’s full time, two-year Training and Job Creation Programme is a skills development initiative which helps youth bridge the gap -to tertiary education and employment in the creative economy. To date, Magnet’s youth development programmes have been instrumental in facilitating access for 36 first generation university attendees. On average, over the last five years, an incredible 92% of all graduates have found employment (short or long contracts/permanent employment) or are self-employed or furthering their studies. “These figures illustrate the tangible impact the training programme has on the lives of the participating youth,” says Jennie Reznek, co-founder of Magnet Theatre. How to support Magnet’s Fulltime Training and Job Creation Programme to ensure continued building of future artists: e-mail: admin@magnettheatre.co.za or call 021 448 3436. 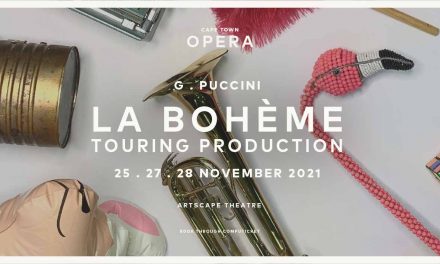 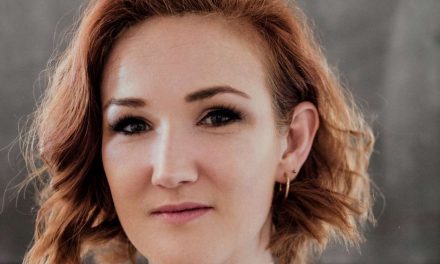 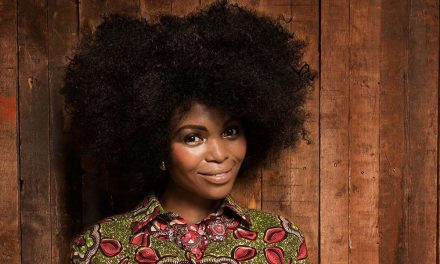 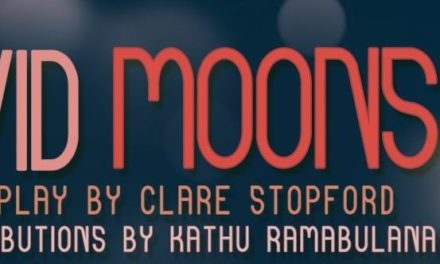