Preview: Award winning musical, The Last Five Years, at Theatre on The Bay, March to April 2022 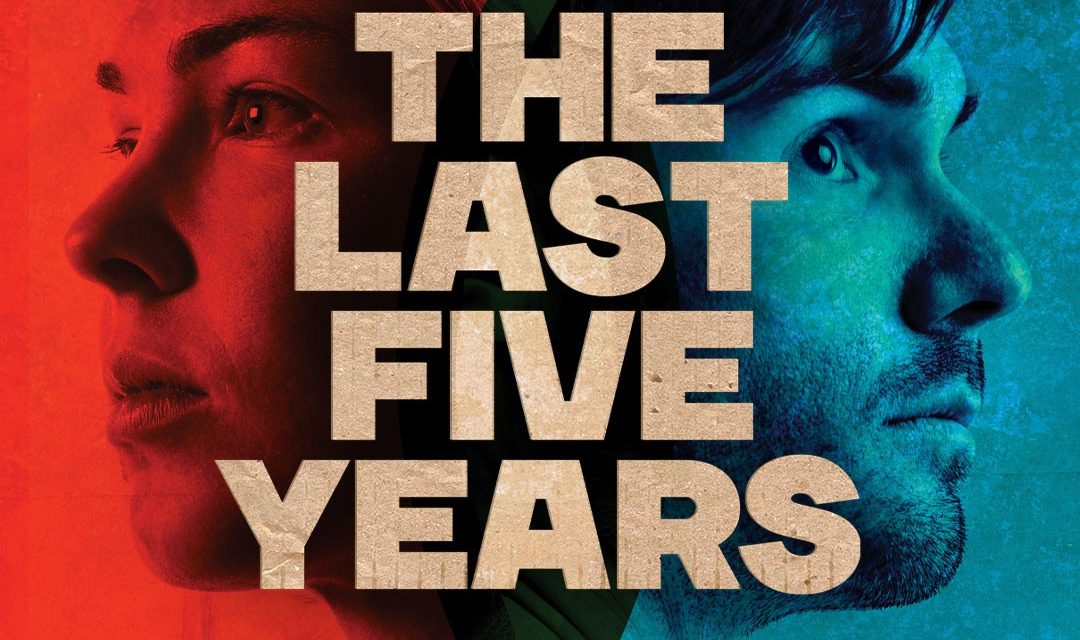 Preview: Award winning musical, The Last Five Years, on at Theatre on The Bay, Cape Town, March 29 to April 2022

Cape Town based production company, Tally Ho! Productions was about to stage the award-winning musical, The Last Five Years, in March 2020 and then whoosh, Covid scuppered that run. Bookings were made for alternative dates and the production kept shifting, waiting in the wings. Hallelujah, we are finally able to see the acclaimed musical by American, Jason Robert Brown. The season runs from March 29 to April 9, 2022 at Theatre on the Bay in Camps Bay.  With lockdown restrictions still in place and limited seating, it is remarkable that an independent theatre company is staging this musical – with a cast of two (Anthony Downing and Zoë McLaughlin). AND there is an on-stage ensemble of six musicians. There is also a creative team, which includes Paul Griffiths as director. Downing was last seen on stage, in 2019 as Brad Majors in Pieter Toerien Productions’ production of Rocky Horror. Zoë McLaughlin, recently dazzled audiences when she performed in the 2021 Abrahamse & Meyer production, The Blue Piano|The Blue Guitar, at The Vineyard Hotel.

Downing and McLaughlin are both Fleur du Cape Theatre nominees. The ensemble of musicians features Jaco Griessel (piano) Rayelle Goodman (violin), Marcus Motaung (cello 1), Rina Schutte (cello 2), Graeme Lees (guitar) and C.J. Duckitt (bass guitar). It would have easier – and much cheaper – to have backing tracks. Nothing beats live musical accompaniment. Bravo to Jaco Griessel who heads up Tally Ho! Productions, for bringing this musical to us, during Covid, year three. They could have waited until theatres are at full capacity in terms of seating, but here they are. Support this company and this is musical which has received critical and commercial accolades. It is a musical which has an innovative structure in terms of story line and narration which is part of why it has captivated audiences. To find out more about The Last Five Years – the story and structure – check out the March 2020 interview with Jaco Griessel, on The Cape Robyn https://thecaperobyn.co.za/theatre-preview-the-last-five-years-on-in-cape-town/. There have been a few changes for the 2022 production at Theatre on the Bay, necessitated because of unavailability of some of those involved but essentially this production has been in the making for a long time. Considerable time and work has gone into creating this piece of musical theatre. Info as supplied:

AWARD-WINNING MUSICAL, THE LAST FIVE YEARS, COMING TO THEATRE ON THE BAY

After being postponed for two years due to the Covid-19 lockdown, The Last Five Years is finally going on stage at the beautiful Theatre on the Bayfrom March 29 to April 9, 2022.

Winner of a Drama Desk Award and named one of TIME Magazine’s 10 best shows of 2001, Jason Robert Brown’s The Last Five Years has captivated audiences with a score of mesmerising brilliance and an ingenious libretto. Numerous international productions established the musical’s place as a masterpiece of modern musical theatre.

The Last Five Years is a one-act drama-comedy telling the bittersweet love story ofCatherine Hiatt, a struggling actress, and Jamie Wellerstein, an up-and-coming novelist. This old story of love-found and love-lost is told in a fresh and new manner. Cathy reflects on their relationship from end to first meeting, whilst Jamie’s story moves chronologically. They meet only once, in the middle of the show.

Featured in the coveted role of Jamie is Fleur Du Cap Theatre Award nominee, Anthony Downing, last seen as Brad Majors in the 2019 production of Rocky Horror by Pieter Toerien Productions. Playing opposite him as Cathy, is Fleur Du Cap Theatre nominee Zoë McLaughlin, who recently performed in the 2021 Abrahamse & Meyer Productions, The Blue Piano|The Blue Guitar, which ran for three weeks at The Vineyard Hotel. At the helm of the creative team is award-winning director Paul Griffiths with musical direction by Jaco Griessel. To fully realise Jason Robert Brown’s vision, the cast will be accompanied live on stage by an ensemble of six musicians. 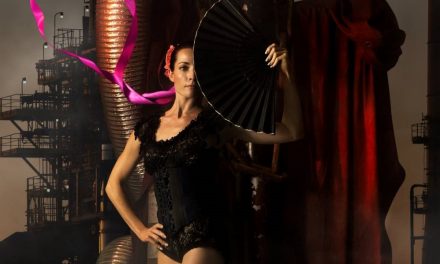 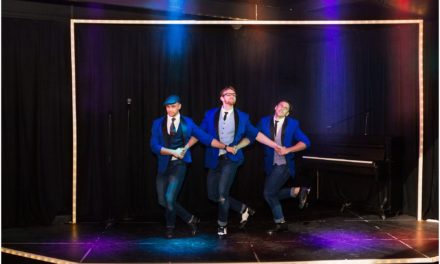 Back on stage: The Kalk Bay Theatre, from Feb 2021 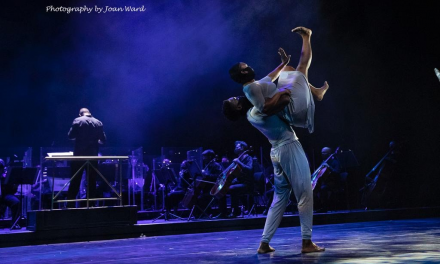 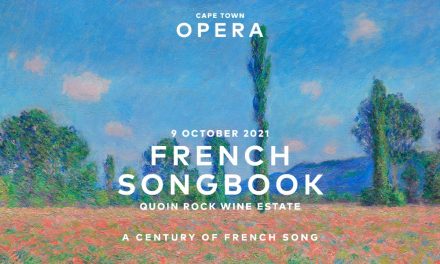